As if we all don’t have enough to worry about, here comes the mother of all worries: the climate crisis. If you have been paying attention, the planet is in deep trouble. And, if you have been paying attention, you probably suffer from eco-anxiety. This very special type of anxiety is defined as by the American Psychology Association (APA) as “the chronic fear of environmental cataclysm that comes from observing the seemingly irrevocable impact of climate change and the associated concern for one’s future and that of next generations.”

Ecological grief is a very real thing, although it is not a diagnosable mental health condition. It refers to the feeling of sorrow and mourning at the current and projected future loss of our natural environment and the impacts of climate change. Symptoms may include difficulty concentrating, depressions, feelings of overwhelm and powerlessness, and physical symptoms such as insomnia, digestive issues, headaches, racing heart, etc.

Yes. First responders to environmental disasters, displaced communities, and many other groups have all experienced eco-anxiety for a long time. Now, it’s more widespread and mainstream. So, you definitely aren’t alone.

Last week, the story came out of Tahlequah (J35), a southern resident orca off the coast of Seattle. After having carried her baby to term, she gave birth to her baby orca – and watched it die just half an hour later. It’s very sad when this happens, and while the larger context is that the resident orcas of the region are severely endangered and running perilously short of food, this particular tragedy has turned into a very individual story.

Because what happened next is heart-wrenching.

The baby died on 24th July, and Tahlequah carried the dead baby around for a day, then two days. She began making international news at this point. This wasn’t just whale researchers mourning a declining species; this was the mother mourning the tragic death of her own baby.

Day 3 went by, and she refused to leave her dead baby. Killer whales have a gestation period of 17-18 months. It’s a long time. Tahlequah was clearly not ready to let go.

Researchers have observed this sort of behavior before – with several species carrying their dead offspring around for hours – but never for more than 24 hours.

Days 4, 5, and 6 passed by. As whale experts watched anxiously, Tahlequah still refused to give up her dead baby. She carried the body day and night, balanced on her forehead, often diving down to retrieve it when it slid off. Although her family swam alongside her, experts worried that she may be left behind because she was being slowed down by the baby’s weight.

But her pod family has stayed with her. Jenny Atkinson, the executive director of the Whale Museum on San Juan Island, said Tahlequah and her pod are going through “a deep grieving process.”

Today, Day 7, Atkinson said on CBC radio that experts are now seeing other members of the pod “sharing the responsibility of caring this calf.”

“They seem to be taking turns.”

Here are some important facts:

For anyone who loves killer whales, Tahlequah’s an extremely distressing story. Not only are killer whales very intelligent and emotional, but they have a profound effect on the human imagination. They are stunning, majestic, and endlessly inspiring. And that’s just their role in our lives. Out there in nature, they are a vital part of the ecosystem that we – humans – are systematically destroying.

Waking Up to Environmental Destruction

The story of Tahlequah is making headlines globally (and rightly so), but it represents a microcosm of the world. There are countless similar stories playing out around the world, with countless species. We humans know exactly what to do, and yet we will not do it. Some of us will protest, come will cry, most will shrug, and some will profit. But the wheels of destruction will chug along through it all, powered by our economic system and our stunning hubris.

Environmental destruction has taken a very obvious and dangerous turn in the last couple of years. We are watching the world burn, bake and suffocate not just humans, but helpless animals, and vital forests and ecosystems.

We are watching the Arctic sea ice deteriorate to frightening levels.

We are watching climate refugees desperately fleeing their inhospitable home countries and turning into grim statistics in unwelcoming neighboring lands.

We are watching the Sixth Extinction play out in real time before our very eyes.

We are watching nature wreaking havoc everywhere we look, and each story is extraordinarily distressing by itself. Considered together, it’s gut-wrenching to the point of despair.

All in all, if you care at all about the environment (and even if you say you don’t), this is not a pleasant time for your mental health at all.

Thinking Things Through To Deal With Eco Anxiety

Here are a few things to think logically about:

Yes, it is that grim. While recycling, cutting down on plastic and biking instead of driving do help, they don’t really help undo the damage already done. Going vegan does help, but not by much unless everyone does it.

Does this mean we give up? No, of course not.

Now is not the time to give up.

But we do also need to develop some coping mechanism to deal with this rapid onslaught of bad environment news. Climate change is a unique situation, one that isn’t accepted as a legitimate source of worry yet. At the personal level, if you’re like me, your friends and family cling to blind optimism and dismiss anything you say as pessimism and “overreaction.” Most of them secretly believe human ingenuity will come to the rescue, and that technology and Elon Musk will save us all.

Should we appeal to higher authorities? Most of the mainstream media is ignoring the context and backstory of increasingly common “erratic weather patterns.” Most government leaders don’t give a shit. Private corporations care even less, if that were possible.

What are we left with? Grassroots activism? Individual action? What?

Living with the Changing Climate

I don’t have the answer (or, my answer is possibly “All of the above”). But I do know that we all need to be strong for the coming fight. The situation is extremely depressing, and when you begin to think about the ramifications of ecological collapse and the widespread death and destruction it would cause, it’s enough to give you sleepless nights. The world is in trouble, guys. And has been for a while. And things are going to get a lot worse before they get better (if at all they do get better for us).

So, how can we stay sane in this scenario?

For me, I have decided to try and focus as much as possible on my own actions, and on all the beauty and magic in the natural world. I will spend as much time in nature as I can, going back to the primary source of all the generosity and happiness that we have enjoyed throughout human existence. I will live life slowly and mindfully, relishing each moment I am alive. I will tread as gently as I possibly can, doing as little damage as I can.

If I seem like a pessimist, it’s only because I care so damn much. I don’t want the planet to be destroyed, and yet I am afraid that that’s where we’re headed. I’ve turned into even more of a misanthrope, and worry most of all about the innocent creatures we will be destroying along with ourselves. It’s all so unfair. The most helpless and blameless of all are the ones to suffer first, always.

Alright, I guess this post was a rant more than anything else. I’m very worried and feeling very helpless. And I just continue to tell myself that it will all be okay.

The situation Tahlequah finds herself in is tragic. But given our culpability in it, our only logical and moral option going forward is to do all we can to reverse the damage we have unleashed on the planet.  So take action for the SRKWs. Write to PM Trudeau. Take action for the environmental problems you see in your area. Write to your representative. Harass them, if required, into doing their job. Talk with your friends and family about it all. Donate to environmental conservation causes. Reduce your carbon footprint. Spend as much time as you can outdoors, in nature.

In short, do everything you can to help. Everything. Anything less would be irresponsible.

Finally, remember to also take care of yourself. Get therapy, if that will help.

The latest news on Tahlequah is that the researchers have lost sight of her due to high winds. 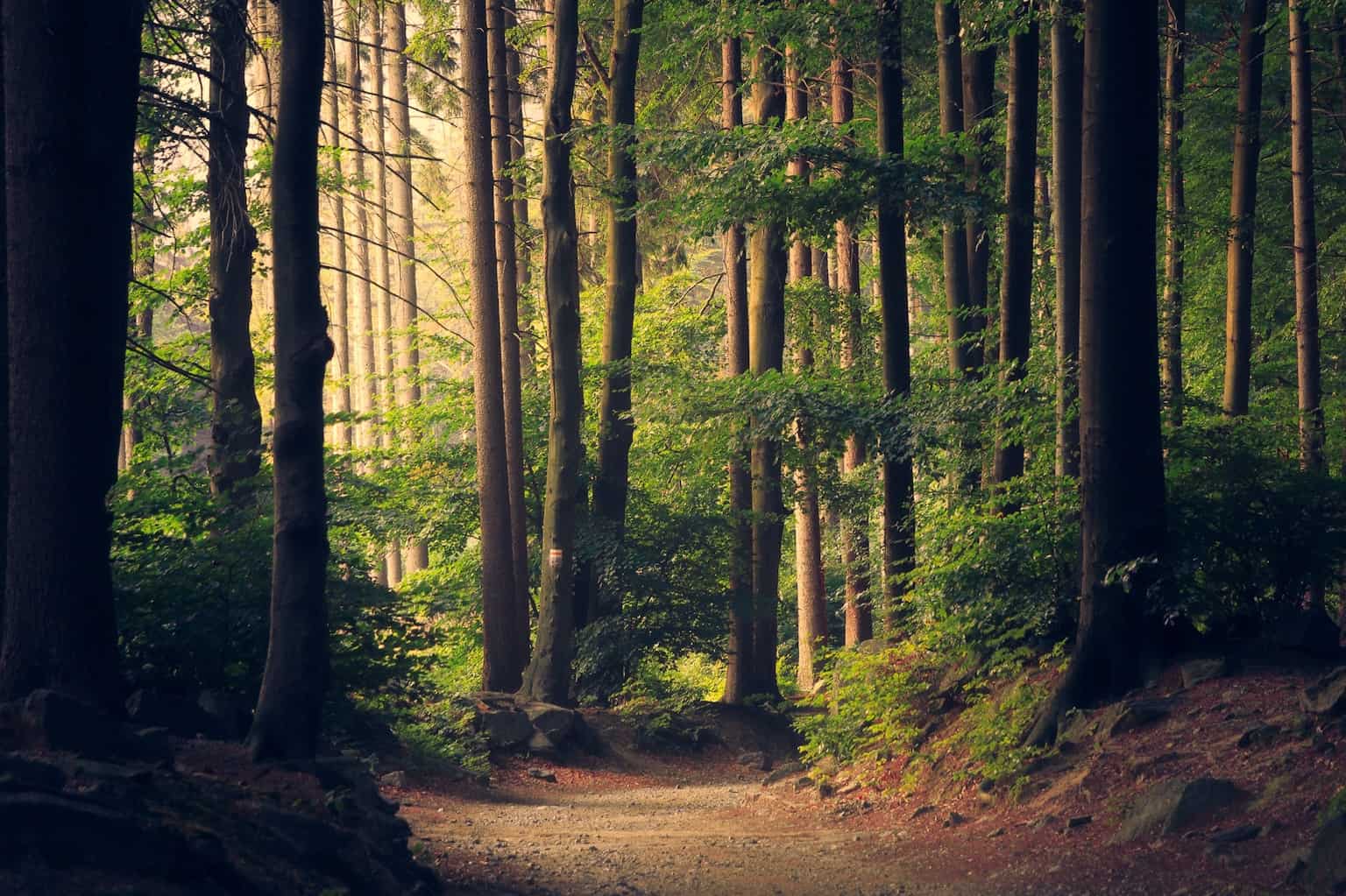 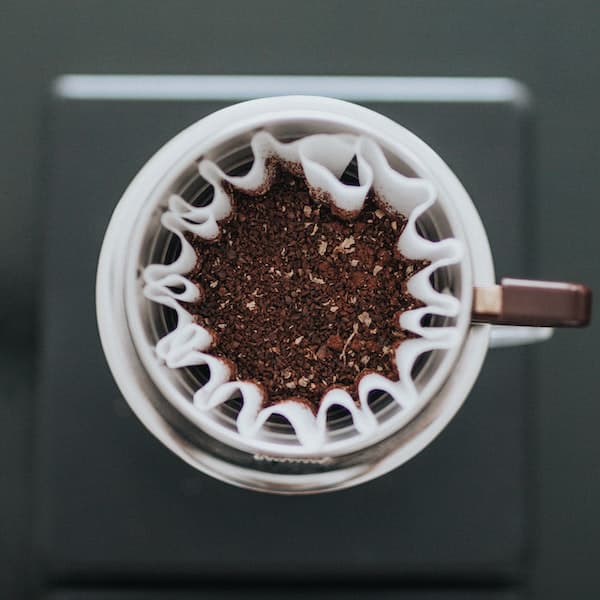 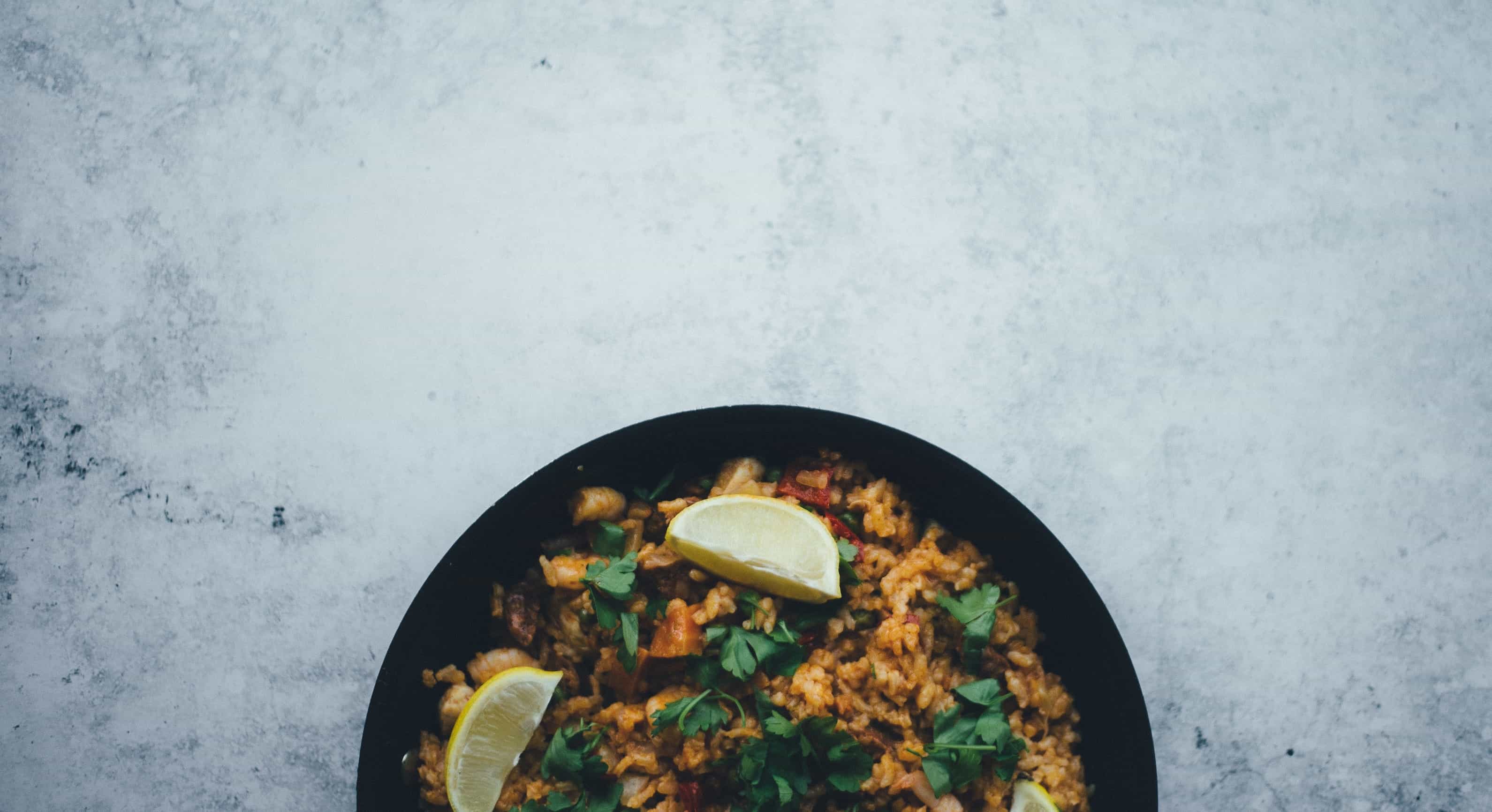