Dear EarthTalk: How are we doing in the battle to stop or slow deforestation, especially in the tropics where forests store so much of the world’s biodiversity? — M. Lark, Neptune, IA

In short, not so good. Global Forest Watch, a project of the non-profit World Resources Institute (WRI) which uses satellite data to track global forest loss, found that the world lost some 3.8 million hectares of tropical primary forest (defined as forests of native trees undisturbed by human activities) in 2019—equivalent to one soccer field every six seconds and an area about the size of Switzerland in total. One particularly nasty side effect of all this forest loss is the release of more than two billion tons of carbon dioxide, the leading greenhouse gas, into the atmosphere as the trees came down in 2019. (To put that into context, this is more emissions than caused by all of the vehicles on the road in the United States during the same 12-month stretch.) The tropical primary forest loss in 2019 is the third highest amount in recorded history, behind only 2016 and 2017.

Slow Deforestation in the Tropics

While deforestation is an issue everywhere, it is particularly problematic in the tropics where the majority of the world’s biodiversity lives. Another leading conservation group, WWF, points out that some 17 percent of the forest across the Amazon has been cut down over the last 50 years, mostly to make room for cattle ranching—so we can enjoy our steaks and burgers. The group warns that if nothing is done to stop it, some of the world’s most iconic and biologically diverse forest landscapes could be lost to deforestation, including primary habitat for iconic wildlife species like orangutans, tigers and elephants.

“The hot spots are located in the Amazon, the Atlantic Forest and Gran Chaco, Borneo, the Cerrado, Choco-Darien, the Congo Basin, East Africa, Eastern Australia, Greater Mekong, New Guinea, and Sumatra.” reports WWF. “Up to 420 million acres of forest could be lost between 2010 and 2030 in these ‘deforestation fronts’ if current trends continue.”

Brazil suffered the largest total primary forest loss of all in 2019, with deforestation for agriculture and other new land uses increasing rapidly through that country’s vast stretches of Amazon rainforest. Meanwhile, neighboring Bolivia experienced the largest surge in primary tropical forest loss, where rampaging wildfires, most likely set intentionally to clear land for farming, reduced 80 percent more tree cover than in previous years.

On the bright side, Global Forest Watch reports that primary forest loss was reduced significantly in Indonesia, where a recently imposed government moratorium on clearing land for palm oil plantations—along with beefed up enforcement—has reduced annual forest loss to levels not seen for 15 years (before the palm oil craze swept the region). Primary tropical forest loss was also down some 50 percent in both Ghana and Cote d’Ivoire.

What’s the solution? Frances Seymour of WRI tells The New York Times that she’d like to see the international community address the problem through economic incentives that encourage forest protection. She adds that governments should focus on preventing forest burning, increasing monitoring and enforcement to stop encroachment while providing the poor with alternatives to forest exploitation. 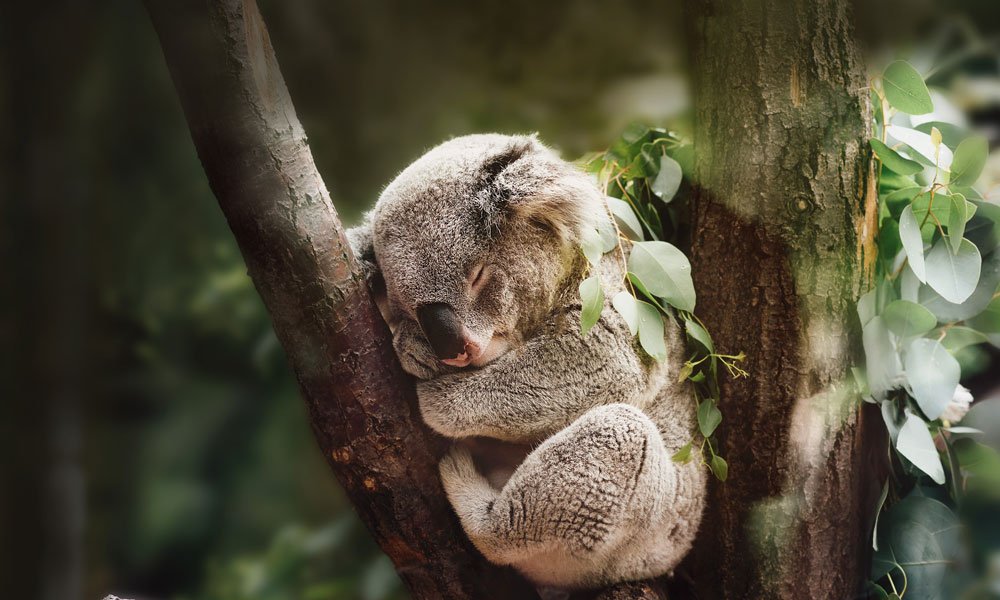 Why Are Bees Important to Humans? 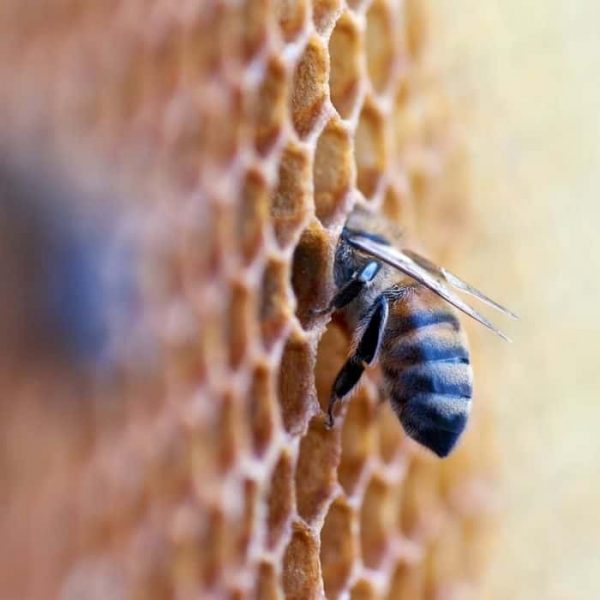