Dear EarthTalk: A friend’s dad said it was such a shame that video gaming causes so much global warming, but I don’t see the connection. — Jake, Windham, VT

The connection between video gaming and global warming is mostly about energy use. In short, the huge growth in gaming, and the inefficiency of the consoles from the major manufacturers like Microsoft and Sony, has led to a surge in electricity demand associated with kids’ enjoyment of Fortnite, Minecraft, Roblox and other popular gaming platforms.

The first video games came out in the 1950s, but their popularity has increased exponentially since then with the advent of better computer graphics and processing. What’s more, when technology in recent years enabled mobile gaming to be set in motion, the industry’s potential skyrocketed. In 2018, the revenue for gaming products in the United States was $18.4 billion; industry analysts expect the figure to be closer to $230 billion a year by 2022.

But this popularity doesn’t come without an environmental price. For starters, the mass production of boxed video games—the kind that come on CDs or DVDs and which you load into your computer or console—generates tons and tons of carbon dioxide (CO2), the leading greenhouse gas. Researchers have found that ~0.39 kilograms of carbon dioxide are released into surrounding airspace with the production of each single boxed game. While less than half a kilogram of pollution doesn’t seem like much, it adds up when you figure in how many individual games are produced. In the last year alone, the production of just one popular new Xbox and PlayStation game, FIFA 20, led to the emission of almost 600,000 kilograms of CO2, roughly equivalent to the energy needed to run 100 cars for a year.

The carbon emissions linked to video gaming don’t just end at production. Once the game is purchased, it requires a gaming console to actually play it; these consoles are especially energy-inefficient. Certain gaming devices such as the Xbox Series X produce 0.07 kilograms of CO2 for every hour played.

Another way that video gaming contributes to the climate crisis is that there are a multitude of ubiquitous games that have extensive “play times,” squandering substantial quantities of energy. Popular video games such as Assassin’s Creed and Grand Theft Auto V can take upwards of 35 hours to complete—and that’s just the main storyline, disregarding freeplay and extra “missions.” The average gamer will use more kilowatt hours of energy in a year than an energy-efficient washing machine. Meanwhile, heavy gamers consume almost three times as many kilowatt hours annually as typical moderate users.

But eco-conscious gamers (and parents) can be happy that Sony, Microsoft and other console makers are streamlining production processes to align with wider efforts to curb CO2 emissions, and consumers can expect future iterations of Xbox and PlayStation to sip electricity compared to current models. Likewise, most new games are available for digital download these days which spares the packaging and shipping—and related greenhouse gas emissions—of individual CDs and their plastic-wrapped boxes.

Gamers in the U.S. create as much carbon dioxide as 5 million cars, study says

Will the Lockdown-related Reduction in Carbon Dioxide Emissions Remain? 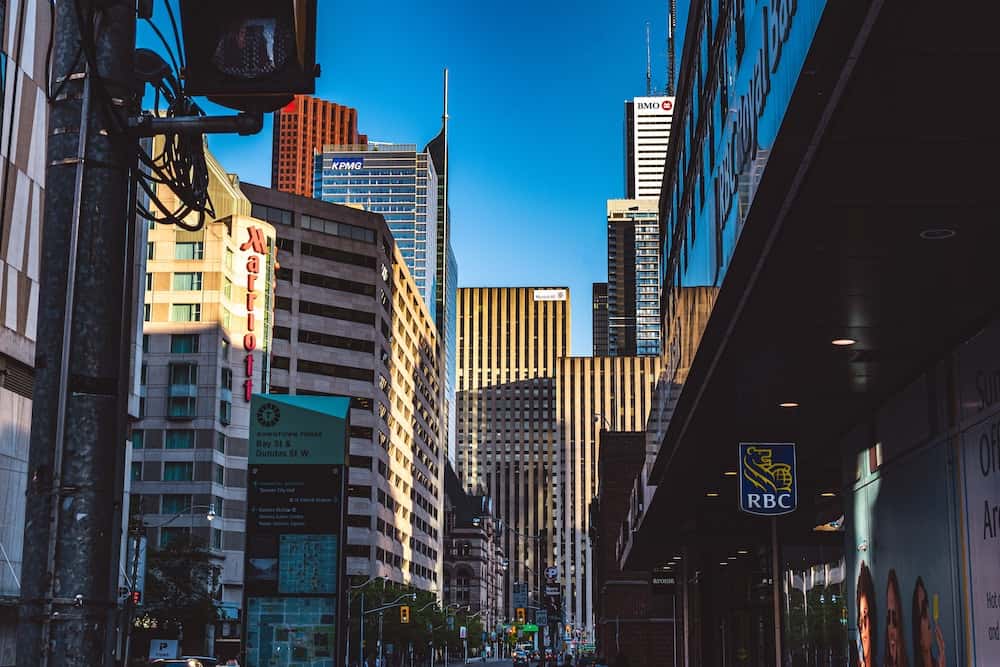 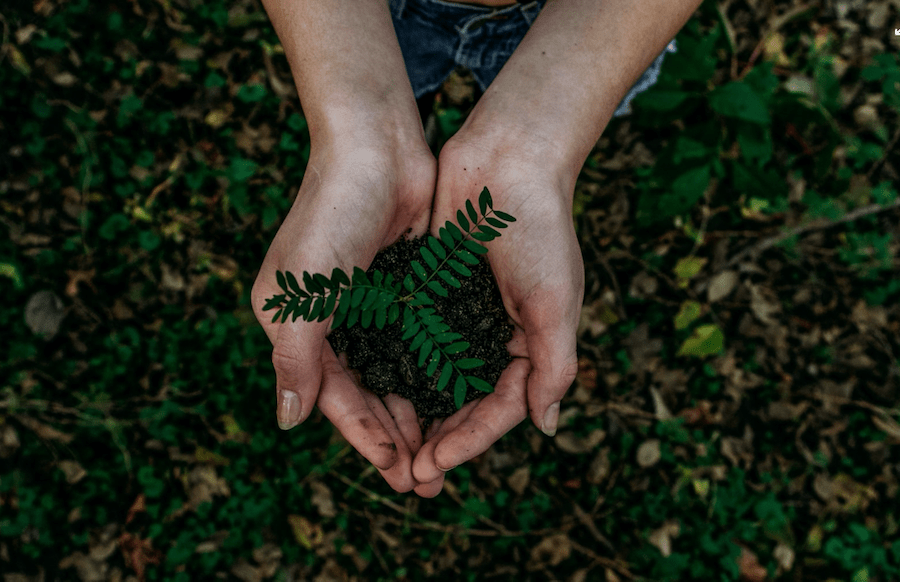 Can Edible Bugs Replace Meat In Our Diet? 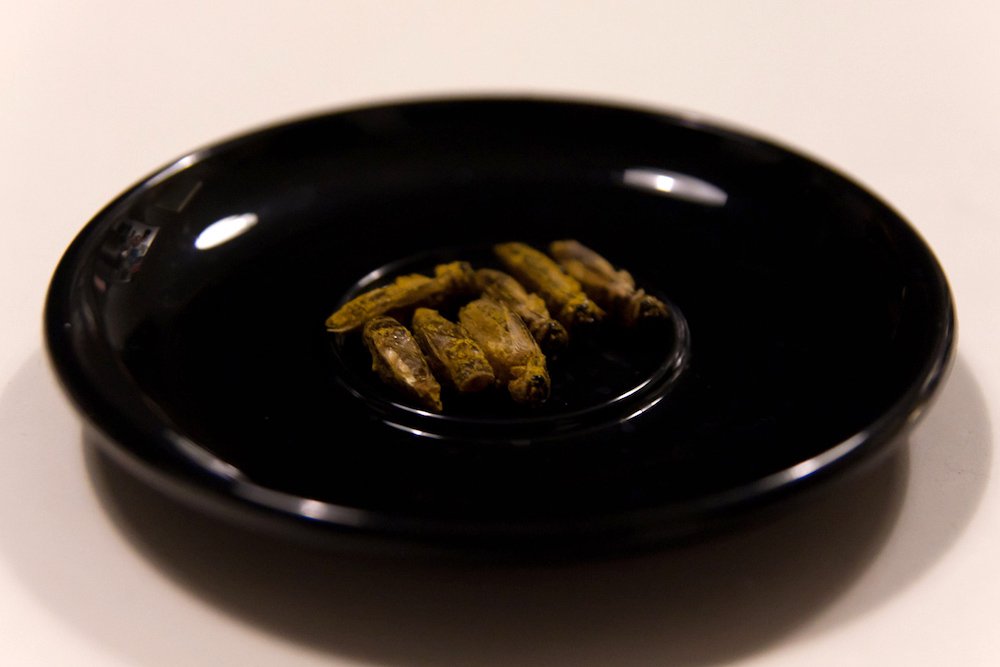