When Dickson Despommier’s book The Vertical Farm: Feeding the World in the 21st Century was first published, there were no vertical farms. Now, it’s an exciting movement in U.S. food production, providing pesticide-free leafy greens and herbs to a fast-growing population.

Indoor vertical farms use LED (light emitting diode) lighting for efficient photosynthesis in place of sunlight, and can grow plants year round—in half the time and with far less water compared to outdoor, open-field farms. There’s also no risk of genetically modified (GMO) seed contamination or crop failure due to weather conditions like drought.

“On average, we’re growing in 16 days what otherwise takes 30 days in a field—using 95 percent less water, about 50 percent less fertilizers, zero pesticides, herbicides and fungicides,” says David Rosenberg, chief executive and co-founder of AeroFarms. “People don’t want chemicals on their food. And we’re able to offer them a residue-free product with no pesticides.”

Aerofarms is currently constructing what will be the world’s largest indoor vertical farm. The $30 million, 69,000 square-foot complex in a former steel mill in Newark, New Jersey’s Ironbound District will grow up to two million pounds of kale, arugula and other greens annually. At the groundbreaking ceremony in July 2015, New Jersey Acting Governor Kim Guadagno said: “By 2050, there will be nine billion people who need to eat every day. And the solution is right here on the property you’re standing on.”

Vertical Harvest’s three story, 13,500 square-foot vertical farm is also now under construction in Jackson Hole, Wyoming. With an average annual snowfall of 450 inches, one might not equate the mountainous region with year-round local food, but Vertical Harvest’s tiny 1/10 acre lot next to a parking garage aims to grow up to 100,000 pounds of tomatoes, herbs and greens annually. It would take a traditional outdoor farm five acres, or 50 times the land area, to grow that much food. “We’re replacing food that’s being grown in Mexico or California and shipped in,” explains Penny McBride, a Vertical Harvest co-founder.

“We feel like the community’s really ready for a project like this. Everybody’s so much more aware of the need to reduce transportation, and people like to know their farmer and where food’s coming from.”

In 2013, FarmedHere opened its vertical farm in an abandoned warehouse in the industrial Chicago suburb of Bedford Park. The farm, which was the first of its kind to receive USDA national organic certification, has been successfully distributing its produce to an extensive array of grocers within the Greater Chicago area, including Whole Foods, Mariano’s, Shop & Save and Pete’s Fresh Market. FarmedHere reuses 97 percent of its water, uses no herbicides or pesticides, and takes advantage of indoor growing technology to create optimal-tasting plants.

“The plants have better nutrients, better growing conditions, and actually we can tweak the taste with lighting and with nutrients, with temperatures, with turning lights on and off at certain times of the day and with humidity,” said Paul Hardej, who founded FarmedHere with his wife, Jolanta. “We have conducted a lot of blind tests with the best chefs in Chicago and we found our products to be a winner.”

How to Start an Indoor Herb Garden 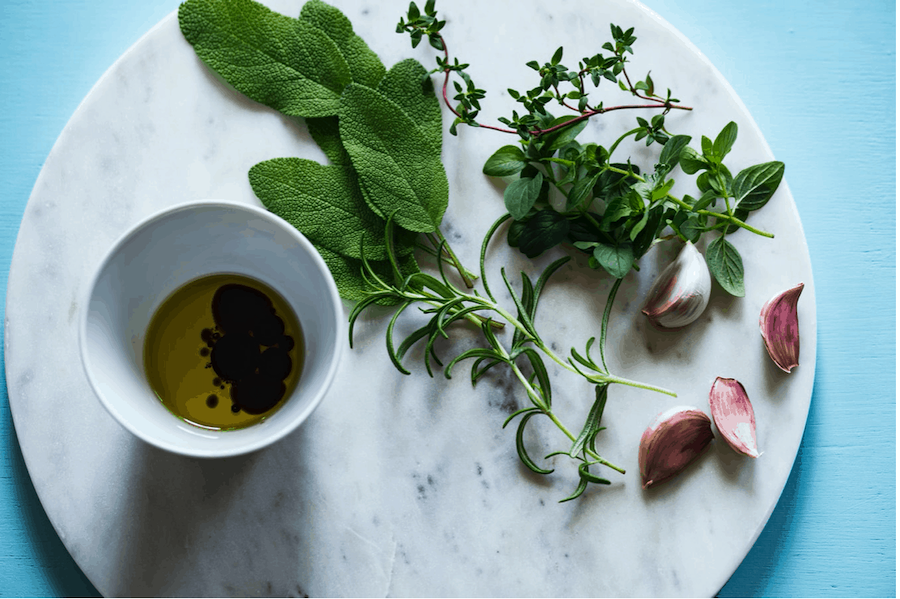 25 Awesome Bathroom Plants to Reduce Humidity in the Air 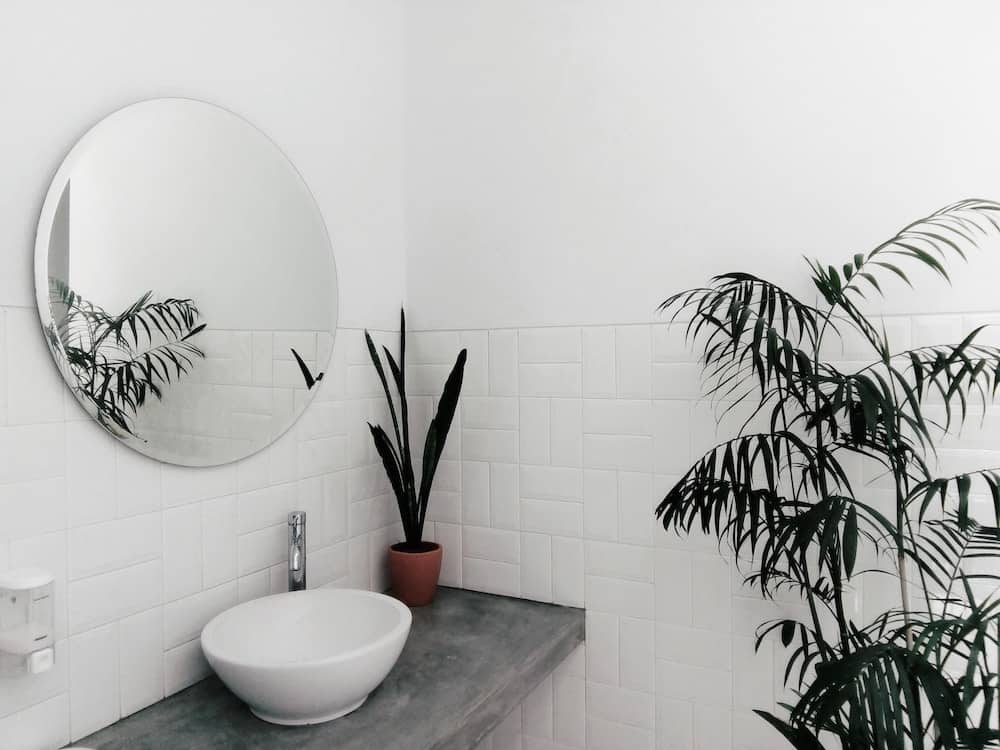 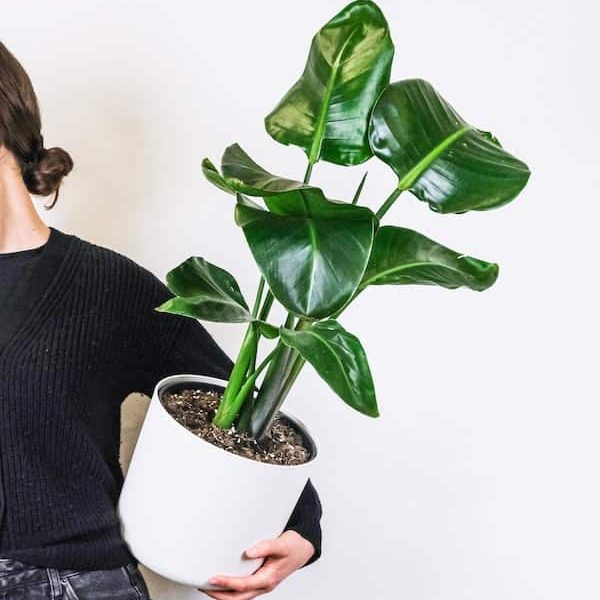