Dear EarthTalk: If we lived in underground buildings (and cities), would it be better for the environment overall?     — Marty M., Hoboken, NJ

It’s certainly true that moving more of our infrastructure, let alone work and live space, underground would relieve some of the pressure that our conventional above-ground development and habitation puts on the environment. While building below the surface presents its own set of challenges, underground spaces are less susceptible to external influences and their overall impact (including carbon emissions) tends to be less than the equivalent amount of space above ground. Indeed, given the environmental problems we’re experiencing, moving more below the surface does indeed have the potential to make things safer, healthier and more sustainable for all of us.

In and of themselves, underground buildings have a built-in advantage in regard to energy usage for heating/cooling, given their typically more constant temperature, humidity, heat insulation, shading and airtightness. Furthermore, underground buildings are much less affected by wind, rain, frost, snow, sun radiation or other external conditions. At the same time, the temperature fluctuation range of underground space is small, especially as compared to the “hot-and-cold load” in above-ground buildings. In short, underground buildings use only a fraction of the energy required by conventional buildings to keep the interior environment comfortable, with most of the energy consumption concentrated instead on less power-intensive lighting and ventilation systems.

Beyond being better for the planet in some ways as compared to above-ground buildings, just having some underground buildings in the mix—even below regular cities—could yield vast benefits. “Underground solutions can solve or help improve multiple of the problems that urban developments face: traffic congestion; environmental problems; lack of (green) space; need for protection against disasters; lack of infrastructure for food, energy, water and sanitation,” reports Dutch researcher Wout Broere.

“Placement of infrastructure and other facilities underground presents an opportunity for realizing new functions in urban areas without destroying heritages or negatively impacting the surface environment, and at the same time brings opportunities for long-term improvements in the environmental impact of cities and more efficient use of space and resources,” adds Broere.

Many cities around the world—from Helsinki to Moscow to Montreal to Beijing—are developing underground space to alleviate population and environmental pressures. Helsinki, for instance, has adopted a strategic ‘Underground City Plan’ which calls for the construction of some 200 more underground buildings there to accompany the city’s existing subterranean swimming complex, shopping area, and hockey rink.

Meanwhile, Russian developers are converting a defunct 550-meter-deep mine shaft in Eastern Siberia into an eco-friendly underground city under a huge glass dome. The ambitious project—replete with vertical farms, forests and recreation areas in addition to climate controlled underground offices and housing—promises to eventually accommodate 100,000 residents.

While many of us shudder at the thought of living a subterranean lifestyle, at least making the option available to those who choose it willingly could be a big win for the environment.

Read More About the Eco-Friendly Home

Study on the Energy-Saving Design of Underground Building

What Will the Eco-Friendly Home of the Future Look Like?

5 Designs That Will Inspire Your Dream Eco-Friendly Home

NOTE: All brand photographs belong to the respective brands/businesses. 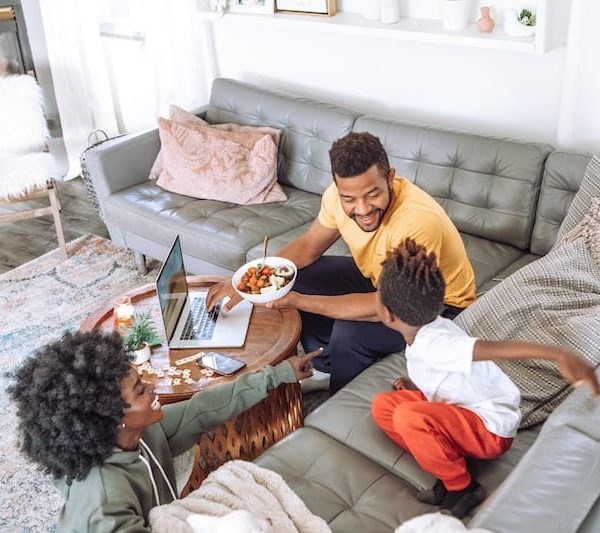 Gorgeous Baskets as Planters for your Indoor Garden 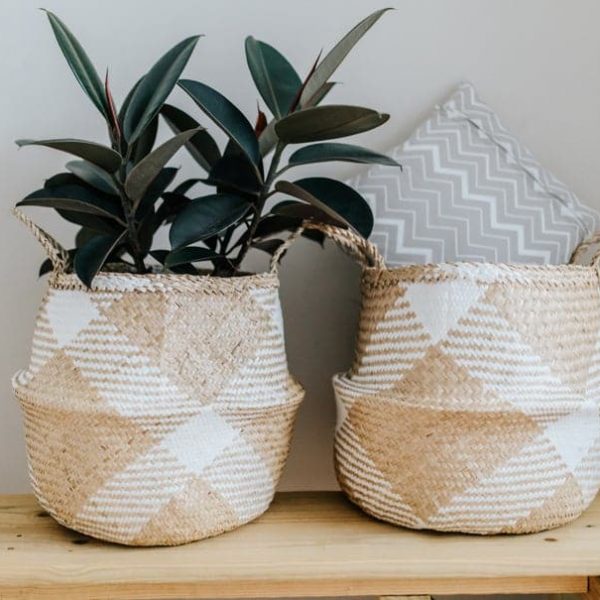 What You Need to Know About Carpets and Indoor Air Quality 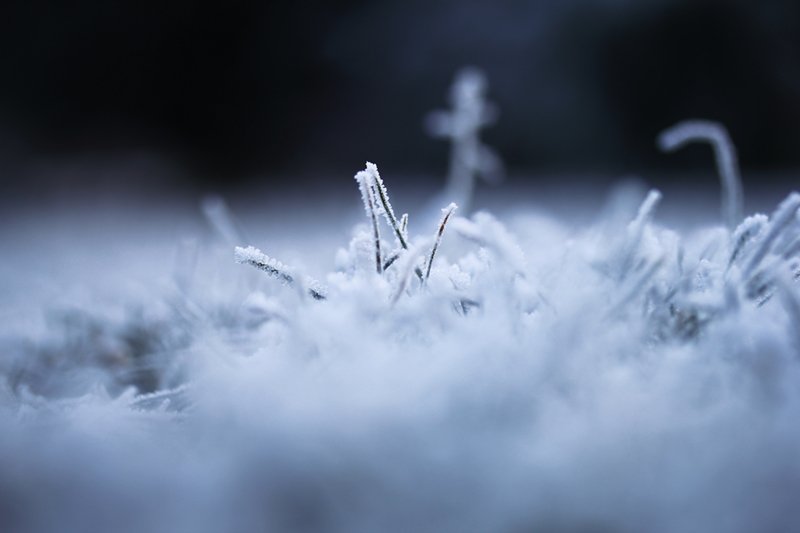