Dear EarthTalk: What is the Degrowth movement all about and how can I get involved?

Degrowth is an aspirational term describing a way of life where economic expansion is deprioritized, resulting in stronger social bonds between people and within communities, greater economic equality and far less environmental degradation. Proponents decry the current economic/social paradigm of “faster, higher, further” as harmful to nature, given its relentless race to extract and monetize natural resources. They also abhor its competitiveness, stress and exclusion at the expense of the care, solidarity and cooperation necessary to help ourselves out of our humanitarian and ecological crises.

The Origins of Degrowth

Activists who want us to scale back our economic consumption come together at locations all around the world at the Picnic 4 Degrowth that takes place every year in early June. Credit: System Change Not Climate Change, FlickrCCThe term “degrowth” first came into common usage among proponents following the first international conference devoted to the topic in Paris in 2008. It has since entered the wider social lexicon through the media and academic writing—and as a battle cry for many environmental advocates working to ratchet down our carbon emissions to combat climate change.

According to the web portal Degrowth.info, a society refocused on degrowth would prioritize achieving “the good life for all” by fostering a culture of “deceleration, time welfare and conviviality.” Meanwhile, developed countries would reduce production and consumption, partly to reduce their impact on the planet but also so as not to lead less-developed countries down the wrong road through bad example.

Degrowth is also predicated on extending democratic decision-making and political participation to all corners of society, acknowledging the ability of local populations to make their own decisions about how to retain self-sufficiency and sustainability in the face of socially and ecologically turbulent times. Also, degrowth advocates say we should be relying on cooperation, planning and a conservation ethic to solve our environmental problems instead of waiting for technological fixes that may or may not even work.

But just because we would be sacrificing some of our consumerism doesn’t mean degrowth would lead to a lesser quality of life. In fact, proponents argue the opposite, envisioning happier lives where we would derive more satisfaction from healthier time-tested pursuits like art, music, walks outside and time with friends and family than from sitting inside by a screen plotting another amazon.com purchase.

Achieving degrowth—and attaining a “steady-state” economy that can function without getting bigger—is of course easier said than done. Rich nations would have to pare down their energy and resource demands significantly and let poorer nations increase their consumption so their citizens get the chance to live healthy, safe lives with access to the conveniences (electricity, sanitation…) modern life has to offer.

If you want to learn more about degrowth, Degrowth.info is a great resource and can point you toward local gatherings of like-minded activists. Another way to get involved is by attending the Picnic 4 Degrowth that takes place in parks all over the world on the first weekend of June every year. And if you really want to go deep, get yourself to Europe for one of the non-profit Research and Degrowth’s annual movement-wide gatherings (May 29-June 1 in Vienna, Austria and/or September 1-5 in Manchester, England).

Minimalism is Great for the Environment

The Damage Caused by Single-Use Plastics

The Problem with Coffee and the Environment 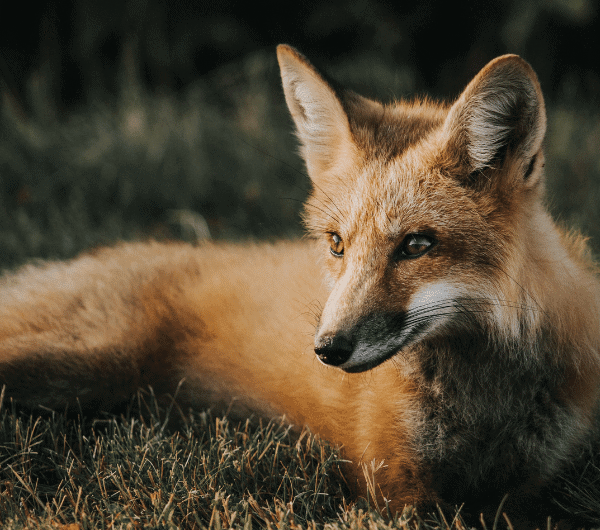 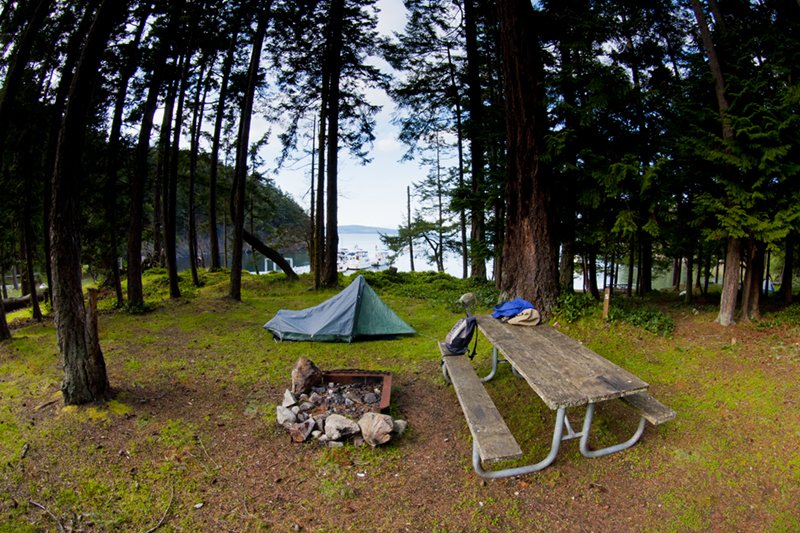