Dear EarthTalk: I’ve heard about “Zero Waste” grocery stores in Europe where everything is sold in bulk and customers bring and fill up their own reusable containers and bags. When will we get some of these here on this “side of the pond”?             — Jane Smith, Boston, MA

Many mainstream American grocery stores and chains now have bulk sections for dried foods like nuts and spices, though most everything else still comes sealed in plastic, cardboard, aluminum or glass, which customers then recycle or discard once they devour the contents.

The U.S. Environmental Protection Agency (EPA) estimates that containers and packaging make up almost a quarter of all landfill waste, with the average American generating four pounds of trash a day, most of it food-related. Furthermore, Americans throw out about a third of the food we buy, largely because we’re forced to buy more than we need due to the way food is pre-packaged for sale.

One solution to both of these problems is the “zero-waste” grocery store which sells in bulk (or “loose”) to customers who bring their own containers and shopping bags and fill them up with just the amount of food they will eat. Besides the obvious environmental benefits of reducing the stream of waste to landfills and energy-intensive recycling processors, zero-waste grocery stores also tend to be easier on the wallet—given that packaging adds upwards of 40 percent to the cost of many everyday food items.

Zero-waste food stores began turning up in Europe in just the last 15 years. The success of stores like Germany’s Original Unverpackt, France’s Day By Day, Denmark’s LØS Market and the UK’s Bulk Market and Earth.Food.Love shows a strong proclivity, at least in Europe, for a green grocery experience.

Zero Waste Markets in the US

Zero waste markets are a harder sell in the U.S., but that hasn’t stopped a few entrepreneurs from trying. The nation’s first zero waste grocery store, in Austin, Texas, opened with fanfare in 2012 but had trouble competing with a nearby traditional grocery store—and finally shut its doors for good in April 2018. “We realized…we weren’t changing shoppers’ habits,” Erica Howard Cormier, In.gredients’ former GM, told CNBC. “You have to plan a lot to go to the grocery store with your own containers, and people would go to the store across the street because they forgot their container.”

Nevertheless, others have ventured forth undaunted. Some of the biggest are Precycle and the Filling Station in New York City, Dill Pickle Co-op in Chicago, Simply Bulk Market and Zero Market in Colorado, the Refill Shoppe near Los Angeles, People’s Food Co-op in Portland, OR and Central Co-op in Seattle. And in Vancouver, BC is Nada, one of the biggest and most successful zero waste markets in the world. The store claims to have diverted some 30,500 containers from landfills since opening in 2014.

A search on the Litterless.com’s “Zero Waste Grocery Guide” turns up dozens of zero waste grocery options in most major U.S. metropolitan areas, even if some are smaller specialty stores or just sections in traditional markets. So grab a few tupperwares and that old college reunion tote bag and get shopping!

How to Set Up a Zero Waste Kitchen

The Best Portable Bidet For Your Travel Needs 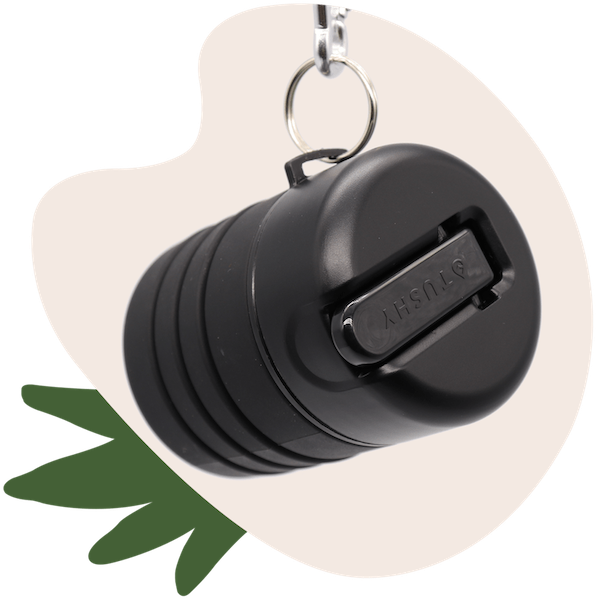 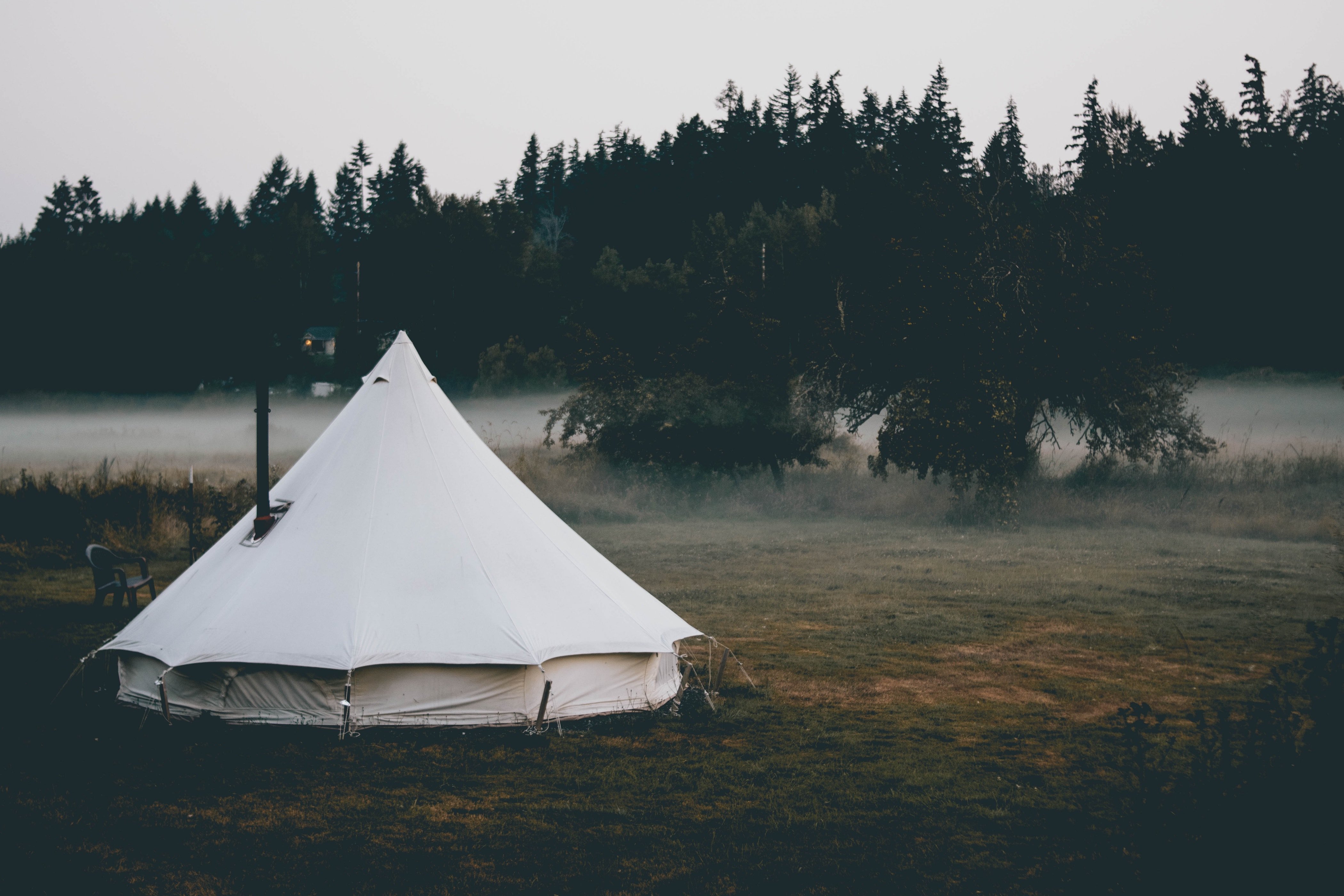 Building a Sustainable World for the 21st Century 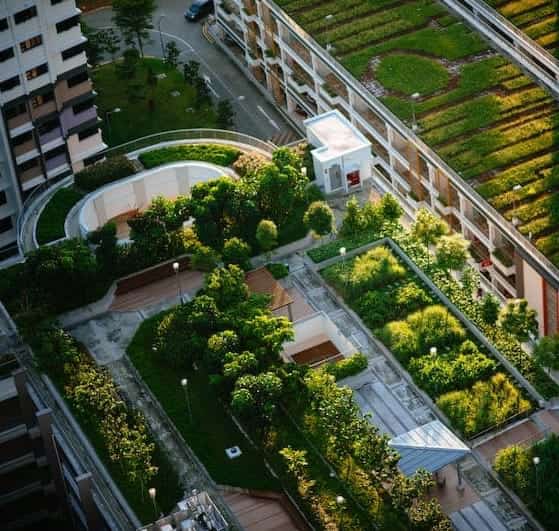