Dear EarthTalk: Cargo shipping creates huge amounts of air and marine pollution. What’s being done to change this given the large number of everyday goods that travel this way? —JJ, Newark, NJ

The vast majority of goods we use and enjoy have spent at least some time traveling on cargo ships. In fact, such ships facilitate more than 80 percent of global trade. Unfortunately, these huge ships that ply the world’s oceans and waterways burn lots of fossil fuels—some individual ships burn upwards of 100 tons of oil a day. If the global cargo shipping industry were a country, it would rank sixth overall in carbon dioxide (CO2) emissions (higher than South Korea, Iran and Canada).

The Environmental Impact of the Global Cargo Shipping Industry

Cargo ships have several other negative environmental effects as well. They also emit large amounts of fine particles, sulfur dioxide and nitrogen oxide—all bad for us and our environment. As if the emissions weren’t bad enough, cargo ships also run into marine life at an alarming rate: Ship strikes are one of the leading causes of death for many of the world’s whale species.

But as bad as all this sounds, cargo shipping is one of the most efficient and eco-friendly ways to get items from point A to B. Big ships emit only about half as much CO2 as trains, one-fifth as much as trucks and only one-fiftieth of what airplanes would emit to transport the same load.

Switching Away From Fossil Fuels?

Transitioning to cleaner fuels—such as liquified natural gas (LNG)—is another obvious short-term solution, but it can only get us so far. Another band-aid fix is the installation of exhaust scrubbers, which spray a fine mist of water to remove pollutants from ships’ exhaust before they can make their way up into the atmosphere. But scrubbers require energy, which leads to more fuel being burned. Also, the waste water they generate is sometimes dumped into the ocean, which negatively affect marine organisms.

Longer term, environmental advocates are hoping for the wholesale decarbonization of the shipping industry. Plans are on the table for clean-burning hydrogen-powered cargo ships. Meanwhile, the first electrically-propelled cargo ship, Norway’s Yara Birkeland, is nearing completion. This 260-foot long vessel will carry chemicals and fertilizer on a relatively short 30-mile route.

The Solution (For Now) is to Buy Local

Despite these advances, cargo shipping will continue releasing large amounts of pollutants into the atmosphere for the foreseeable future. Though battery-powered ships are finally moving off the drawing board and into the water, their range is simply too limited to allow for mass replacement of existing cargo fleets. The energy density of batteries will need to increase by a factor of ~30 before such replacements can begin taking place en masse. Given the likely slow pace of change, buying local is probably the average citizen’s best option for reducing shipping-based emissions in the short term.

“The environmental cost of shipping stuff is huge…”

CO2 emissions for shipping of goods

The Link Between Video Gaming and Global Warming 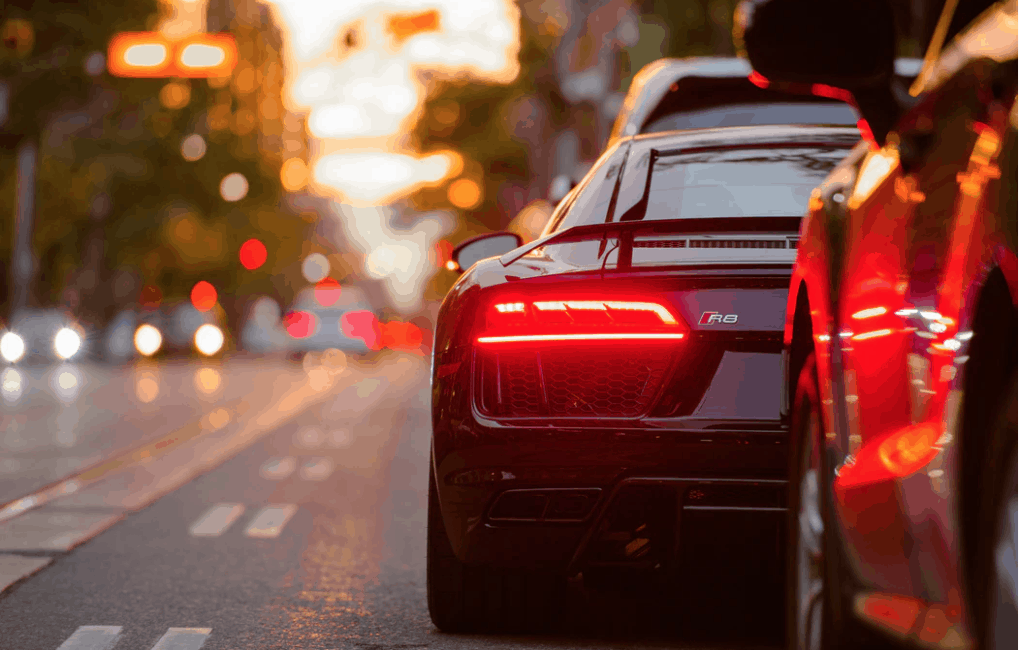 How Badly has Overfishing Affected the Oceans? {EarthTalk Q&A} 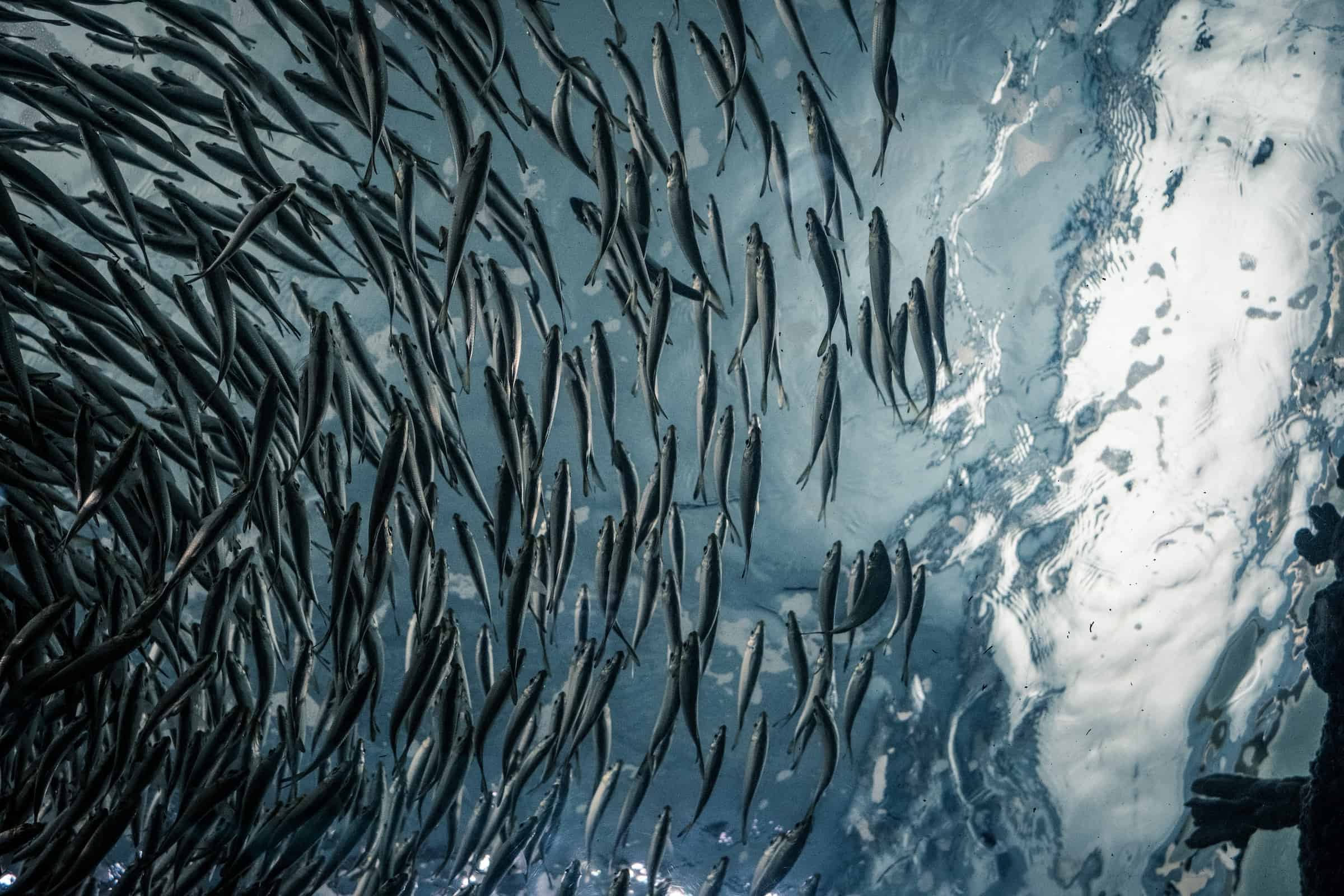 Where are all the Awesome SUSTAINABLE Outdoor Gear? {EarthTalk Q&A} 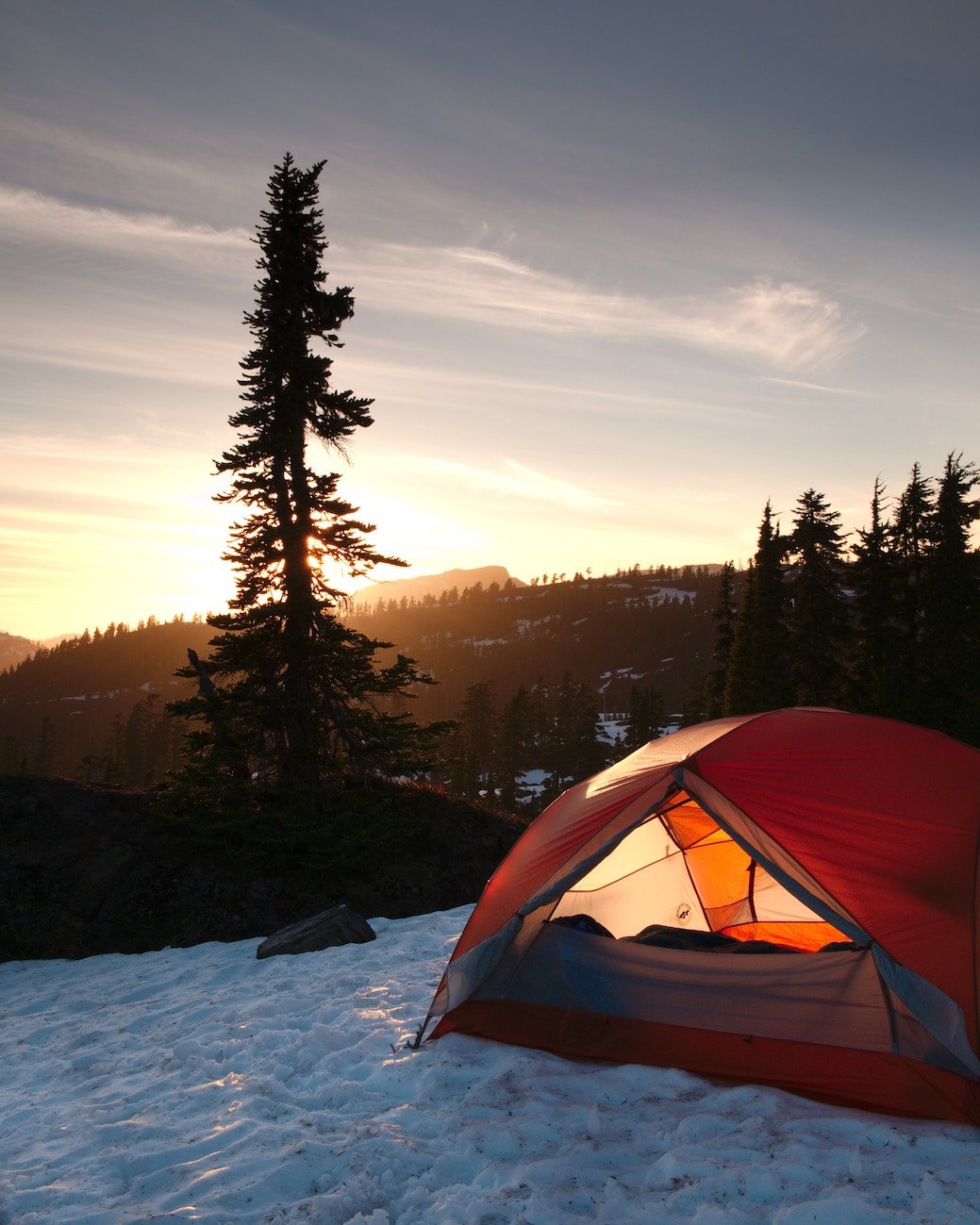