Dear EarthTalk: How are American supermarket chains doing in regard to cutting back on single-use plastics? — B. Weston, Jacksonville, FL

Not very well, if you ask Greenpeace. The activist group compares 20 U.S. grocery chains by their commitments and actions to reduce single-use plastics in its recently released Shopping for Plastic 2019 report. Each and every chain—even those you would think are leading the charge on reducing plastic—gets a failing score.

Illinois-based ALDI, with 1,900 stores in 36 states, ranks highest on Greenpeace’s list, thanks to its efforts to set a specific plastic reduction target and establish a more comprehensive plastic reduction plan than any of its competitors. That said, ALDI sells mostly its own in-house versions of products so the company has more control over its entire supply chain than conventional grocery retailers that draw from thousands of different producers. But beyond the product line and its packaging, ALDI has also been more transparent on its plastic practices and Greenpeace gives bonus points for the company’s commitment to implement reuse and refill systems across the entire chain.

That’s about as nice as Greenpeace gets in the report. While second-place finisher Kroger Co. gets kudos for being the only U.S. retailer of its size to phase out single-use plastic checkout bags (by 2025) and for setting plastics recycling goals for its own branded products, Greenpeace chastises the grocery behemoth with more than 2,400 stores in 31 states for not already taking much bolder steps to scale way back on single-use plastic: “These goals might have been totally rad in the 1990s, but given its size and the scale of the plastic pollution crisis in 2019, Kroger must do far more to reduce its plastic footprint.”

Greenpeace didn’t have much nice to say about third place finisher Albertsons, either, and is incensed that the company participates in Hefty’s EnergyBag Program whereby non-recyclable plastics are incinerated or turned back into fossil fuels. “Plastic incineration in any form threatens human health and the climate,” says Greenpeace. “Albertsons must immediately stop participating in this program.”

Walking the Talk on Single-Use Plastics

Whole Foods’ 11th place finish on the list begs the question of how the chain known for its green and healthy food selection could be so bad on plastics. Greenpeace says the chain has largely focused on recycling initiatives and using more light weight plastics but needs to “up its game to reduce and ultimately end its reliance on single-use plastics.” Whole Foods’ past groundbreaking efforts in plastics reduction—it was the first large nationwide U.S. retailer to ban single-use checkout bags as well as plastic straws and then microbeads—aren’t lost on Greenpeace. But given the scale of the plastic pollution crisis, Greenpeace says Whole Foods “needs to do much more.”

While Greenpeace is working hard to pressure these corporations to go above and beyond minimal efforts to reduce single-use plastics, it’s up to individual consumers to really drive the point home by bringing their own reusable shopping bags to the grocery store, staying away from products swaddled in unnecessary amounts of throwaway plastic, and complaining to store managers about all the plastic wrap everywhere.

The Growth of the Zero Waste Grocery Store

Cleaning Up Plastic in the Ocean 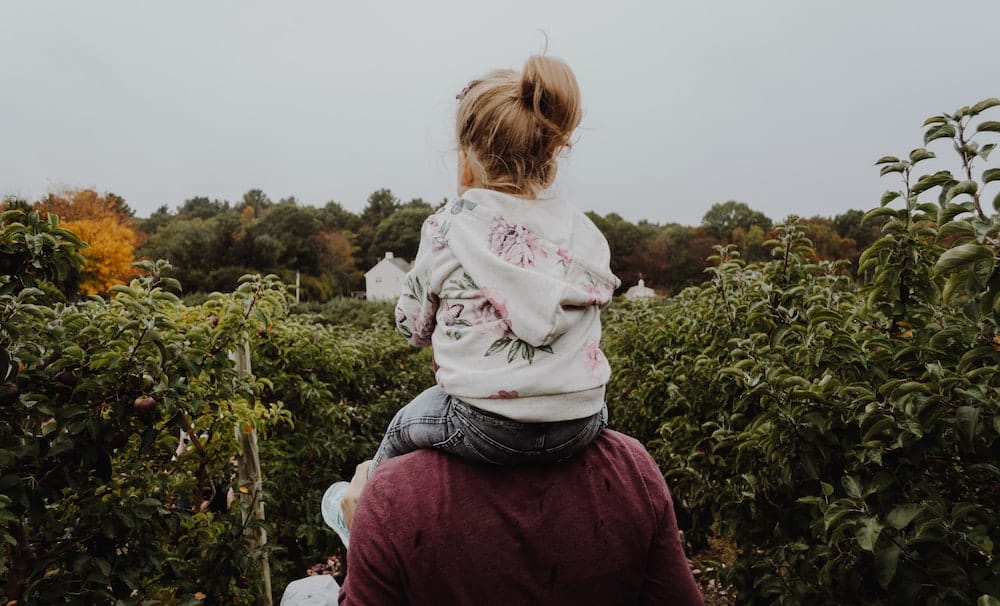 The Complete Guide to Sustainable Cat Care in 2021 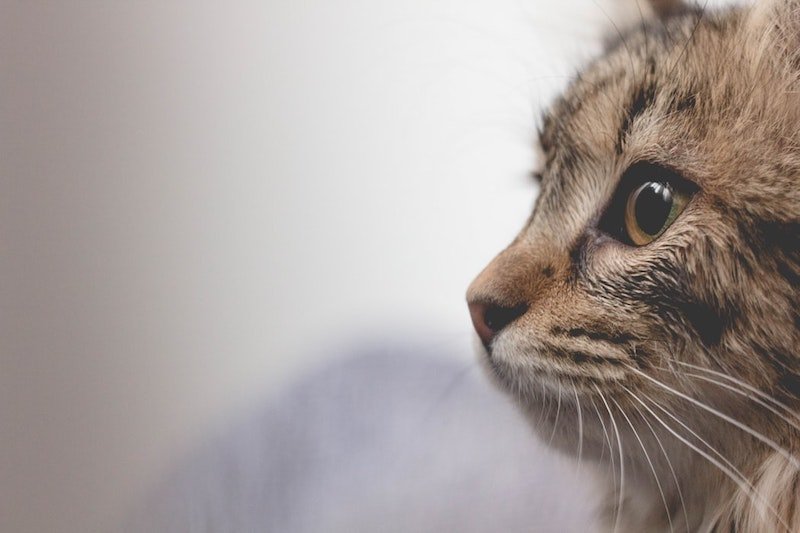