Want to know some of the best things to do on Black Friday? Let’s listen to a story first.

Once upon a time, there lived a consumerist society on Planet Earth. The members of this society – humans – were clever as heck, and bent nature into submission and made all kinds of fancy things from natural resources. These humans prized physical goods above all else, and assigned numerical values to them to measure their worth. The worth of the goods eventually spilled over to measure the worth of the human owning the goods – and the two became indiscernible.

In this society, if you owned a lot of stuff, you were important and others fawned over you and praised you for your merit and hard work. If you didn’t own a lot of stuff, well, nobody praised you, but you knew in your heart that it was only a matter of time before you struck gold. Until then, you continue to work very hard, ignoring the larger picture and important questions of why, how, when, and, well, cause and effect.

The humans had a special annual day called Black Friday, and its spinoff Cyber Monday, to celebrate their gods: Brands, Fast Fashion and Gizmos (and let’s not forget Credit). All the items made and sold during this frenzied weekend were made possible, at some point or the other, by the burning of fossil fuels. And it was the burning of fossil fuels that marks the conflict point of this story.

You see, Planet Earth was suffering. Her balance was off because too much was being asked of her and too much taken from her. She wasn’t being given the time to recover, and while she had abundant resources to offer, humans were just too greedy, too impatient, and – simply put – too many. They had made a sport out of constant consumption of various products derived from vital resources, and didn’t realize that it was impossible to replenish them at the same rate. They kept taking, without giving, and without even pausing to catch a breath.

Their fate, at this rate, was sealed.

Ok, enough with the stupid parable. This is a very complicated situation. I mean, it could be simple and I could say, “Don’t shop, full stop.” But we live in a world where we need to shop every day. We need to buy food, medicines, and living in a modern society requires you to have the technological essentials. A computer, a television (if you like TV), a speaker to listen to your favorite tunes, and so on. I remember discussing consumerism with a friend, who believes in the mythical free market. She said I should stop buying things, since I’m so against things. I was like, well, I’m not against things. I’m against buying more things than one needs to live a good life. This is subjective, she said. What is a “good life”? Who defines it?

That is true. Up until a few decades ago, a “good life” could mean anything from intangible happiness to ostentatious materialism. We had the seemingly unlimited resources to believe that everyone could achieve the American Dream. The best cars, the fanciest homes, the shiniest gadgets, the most stylish clothes – they were all possible for everyone. We could all be millionaires, and, indeed, we lived as if we would.

Well. Now, we know better. The global population of human beings has shot up from 2.7 billion  in 1955 to 7.7 billion today. We, unfortunately, do not have enough resources for all 7.7 billion people to live a good life. We’re running out of fresh water, crops are failing, ecosystems are being destroyed in short periods of time, and species are going extinct faster than at any other point in human existence.

You would think we now know better. All 7.7 billion people need, at the very minimum, food, water, shelter and clothing. But we know that resources are not equitably distributed, and that the minuscule fraction of wealthy people own and control most of the resources on the planet.

Wait, I’m digressing. This post isn’t about fair distribution of essential resources; this post is about us collectively eating up more of the planet than it can sustain. And how we need to cut that shit down.

So, if you want to use the Black Friday deals to buy a computer you’ve been planning to buy for ages, that seems sensible. You’re going to have to buy one anyway (for work/school), and you might as well snatch a good deal while you can. You’re being financially frugal and sensible, and that’s a very admirable thing.

But if you’re planning to buy your 8th iPhone in 7 years, simply because you want to be seen as a gadget guru who has owned everything, that’s where the problem lies.

If you’re buying and hoarding up on clothes, because you need to wear a new outfit every day, there’s a problem right there.

If you’re buying a 54-inch TV to replace the 52-inch TV you bought last Black Friday, I mean….what are you doing?

There are better ways to make use of Black Friday, apart from spending it in a frenzy of mindless shopping.

So…the best things to do on Black Friday?

Before heading into this Black Friday, I thought we could do a few things:

Second, take a walk and clear your head.

Third, think about these three points:

And, finally, let’s make a very (very) short list of the essential items that we absolutely need to purchase (Black Friday or no Black Friday) – and then use Black Friday to find a good deal on them.

This is not ‘Make the best use of Black Friday, and buy everything you can!’

This is ‘There’s a sale coming up. What items do I need that I can buy at a discount during this sale?’

Black Friday is not a race, although it’s been projected to be. It’s very hard in today’s world to ignore advertising and other forms of social messaging, for sure, but we need to try to stop getting influenced by others when it comes to our purchases. We can very easily end up buying stuff we have no need or use for, and it’ll just lie at home gathering dust while we have wasted some hard-earned money on it.

And wasted the planet’s limited resources.

I’m sorry if this post disappointed you – I have no ‘best things to do on Black Friday’ that’s going to snag you some awesome deals. But if you want a serious answer apart from the unsolicited advice given above: I say let’s leave the house, go outside and spend time in nature, and enjoy the best of all the free things while we still can. (Or check out this list of things to do on Black Friday). Our population is projected to grow to 9+ billion in a couple of decades, and – think about it – I doubt things will get better with a couple billion more people feeding off the planet.

Unless we make them get better, of course. Together. Deliberately, consciously, intentionally.

Minimalism is Good for the Environment

Can You Recycle Mattress Springs? And Other Recycling Questions Answered! 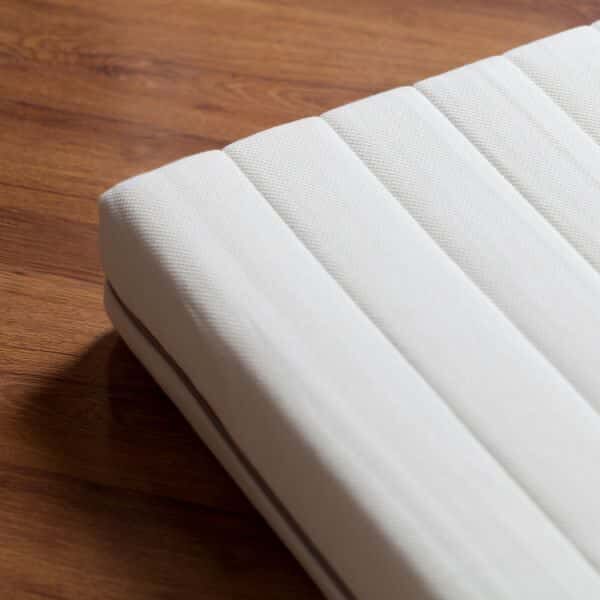 How to Save on Apartment Electric Bills This Summer 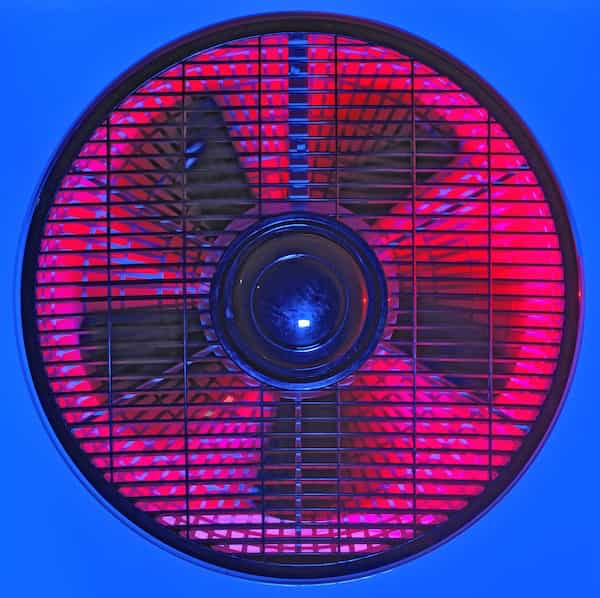