It wasn’t long ago that so-called “triple bottom line” investing—factoring in not just financial returns but also social and environmental impacts—was purely the domain of a small set of outliers willing to forego profits for the sake of proving that investing could be used as a tool to drive change. Just two decades ago, the only real way to have an eco-friendly investment portfolio would be to put your money with one of a handful of mutual funds focused on “Socially Responsible Investing” (SRI)—or research and invest in often speculative individual “green” companies directly.

But in intervening years, many investors’ perspectives have changed. It turns out that “green” investments are not only safer than their conventional counterparts given the actuarial risks of rampant climate change, but they also tend to perform better. Generation Investment Management (GIM), founded in 2004 by former VP Al Gore and ex-Goldman Sachs exec David Blood, was one of the first well-heeled firms devoted exclusively to sustainable investing—and shocked analysts 10 years in by how profitable they were. GIM’s 12.1 percent annual average increase over its first decade ranked it second in profitability of over 200 competitors, including many of the biggest names in conventional investing. The lesson is that those companies prepared for and even poised to profit from a warmer future are most likely to succeed.

When Will the Large Investment Firms Go Green?

A 2019 report by BlackRock, the world’s largest investment firm with more than $7 trillion under management, confirms what GIM’s founders claimed all along: Going green pays. Not only has funding/investment in the environmental, social and governance (ESG) space almost doubled over the last five years, but these investments outperformed non-ESG bets overall. ESG-focused equity benchmarks in the U.S. yielded an annual return of 14.5 percent, compared with 14.4 percent for non-ESG investments. Meanwhile, globally ESG-based investments also bested non-ESG antes 8.1 percent to 7.7 percent.

Perhaps this new reality is why BlackRock recently announced a sweeping new set of policies aimed at making sustainability the “new standard for investing.” The firm plans to launch new active and passively-managed SRI-based funds in the short term and will look into other ways to align the rest of its investments according to its investors’ increasingly pro-environment values.

The Elephant in the Room: Divesting From Fossil Fuels

Environmental advocates are glad to hear about BlackRock’s plans, especially given the need for the private sector to step in and take an active role in carbon drawdown in lieu of federal action. Ben Cushing of the non-profit Sierra Club considers BlackRock’s shift “a major step in the right direction and a testament to the power of public pressure calling for climate action.”

But he would like to see BlackRock—still the world’s largest investor in coal, oil, and gas—go a giant step further and divest entirely from fossil fuels. “BlackRock should expand on its commitments and other financial institutions should follow suit.” 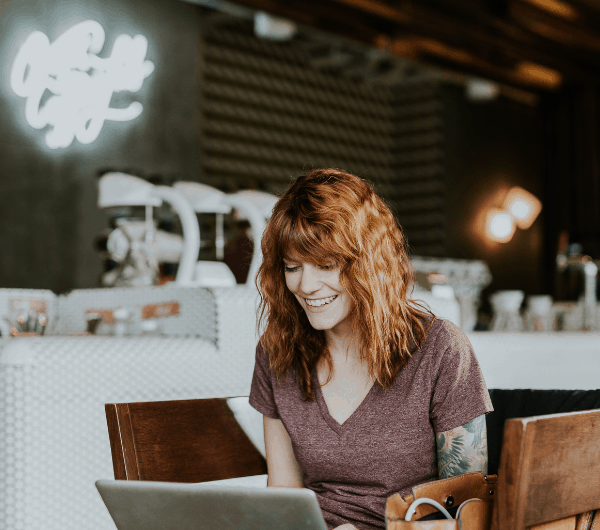 How To Effectively Detox Your Body Now 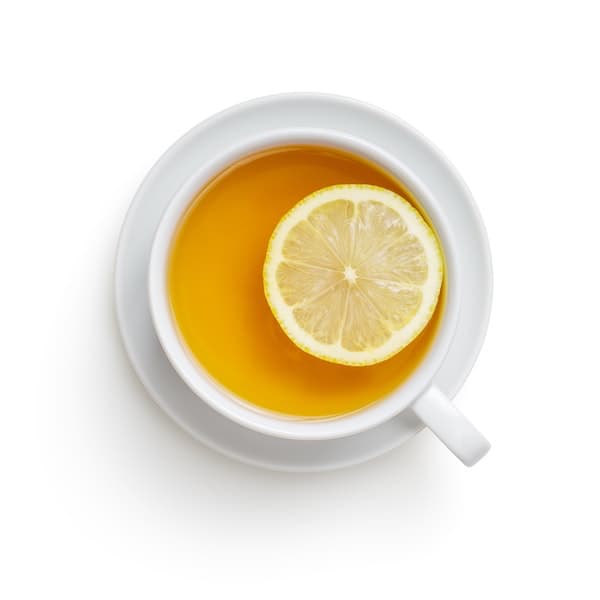 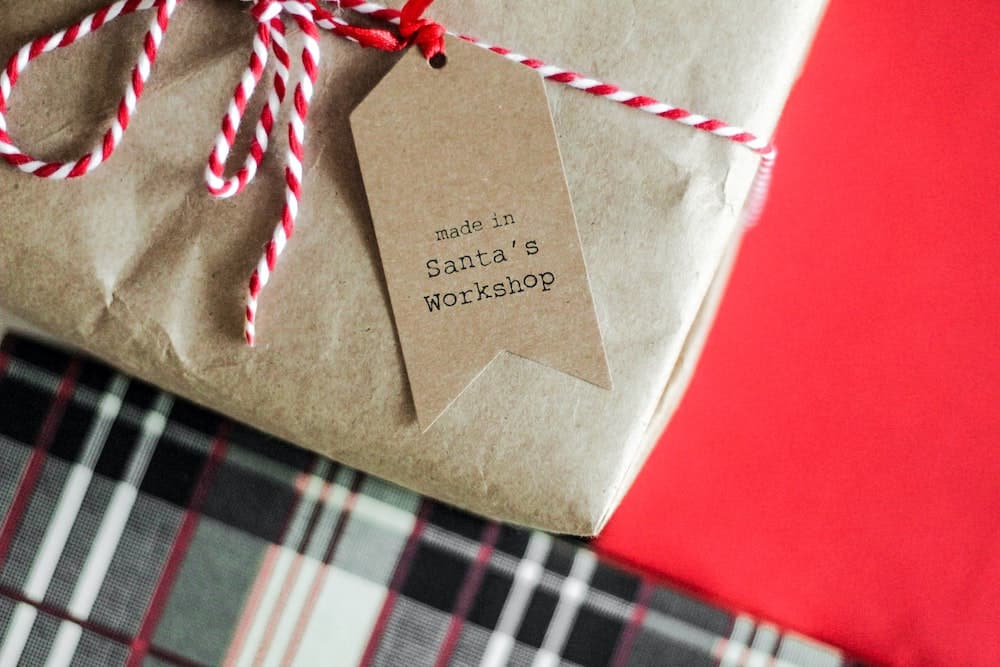