Dear EarthTalk: What are PFASs and why should we be concerned about them? — Jim Stobbins, Cary, NC

PFASs—short for perfluoroalkyl substances—are synthetic chemicals of various formulations (including PFCs, PFOA, PFOS and GenX, among others) that are used widely in various products for moisture and stain resistance. Non-stick pans, rain jackets and carpeting are among thousands of different types of consumer goods that now contain one form or another of PFASs.

“Sealant tape, ski wax and floor wax are waterproof thanks to them,” reports the non-profit Natural Resources Defense Council (NRDC), “and in machinery they reduce gear friction.” NRDC adds they are found in our homes, our offices, our supermarkets—practically everywhere.

While it’s nice that we can’t stain our carpeting no matter how messy we are, are we paying for this luxury with our health? The fact that these chemicals are so hard to break down in their intended applications also means they don’t easily break down in nature when released into the environment. Not only is this bad for ecosystems and wildlife, but it’s also risky for human health.

A wide range of animal studies has linked the chemicals to kidney, prostate, rectal and testicular cancers, not to mention hormone malfunction, liver and thyroid problems, and abnormal fetal development. NRDC cites research showing that the offspring of human mothers exposed to certain PFASs had lower-than-average birth weights. Another recent study found that women with high levels of PFASs in their bloodstreams take longer on average to get pregnant.

“For years, bad-actor PFASs were used in food containers like pizza boxes, microwave popcorn bags, Chinese take-out containers and other food packaging to repel grease, and they could leach into the food,” reports NRDC’s Erik Olson, adding: “PFASs that enter the body through the foods we eat and products we use every day can linger there for years before they are eventually flushed out,”

What is the government doing to address synthetic chemical use?

In 2016 the U.S. Food and Drug Administration banned three of the worst PFASs from food uses in response to a petition from NRDC and other non-profit partners. “But we’re worried that chemical cousins of those PFASs are being used,” says Olson. “And the trouble is, manufacturers don’t have to disclose to consumers that they’re using them.”

While the battle to eliminate PFASs entirely rages on, NRDC suggests consumers can take matters into their own hands to minimize their exposure. For starters, ask manufacturers whether their products contain PFASs since such chemicals likely won’t be listed on labels. Steer clear of non-stick cookware, Gore-Tex clothing, personal care products with “PTFE” or “fluoro” ingredients, or textiles made with the original (pre-2000) formulation of Scotchgard, as these likely contain significant amounts of PFASs.

Avoid carpeting and clothing hyped to be “stain-resistant”—a dead giveaway that they have been treated with PFASs. And never order or heat up food in grease-resistant paper unless you want a healthy portion of PFASs with your meal or snack. Likewise, ditch the microwave popcorn—most of which comes in a PFAS-treated bag—and make it on the stovetop instead (it’s more fun that way anyway).

Don’t let fear take over. Start educating yourself about toxic synthetic chemicals being used in products that we commonly use. Read some of our posts on toxins, health and environmental damage:

How To Effectively Detox Your Body Now

How to Banish the Toxins Lurking in your Furniture 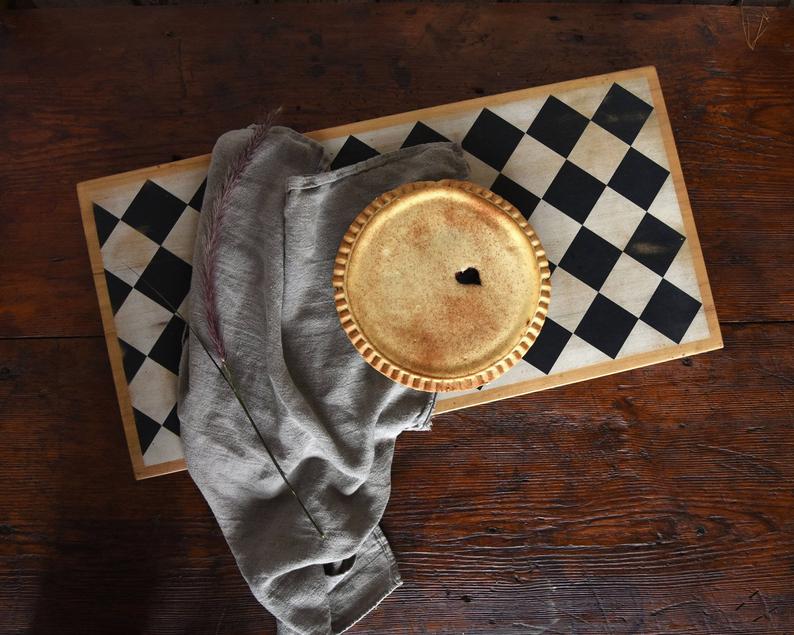 Where to Shop for Sustainable Valentine’s Day Gifts

The 2021 Guide to Living More Sustainably 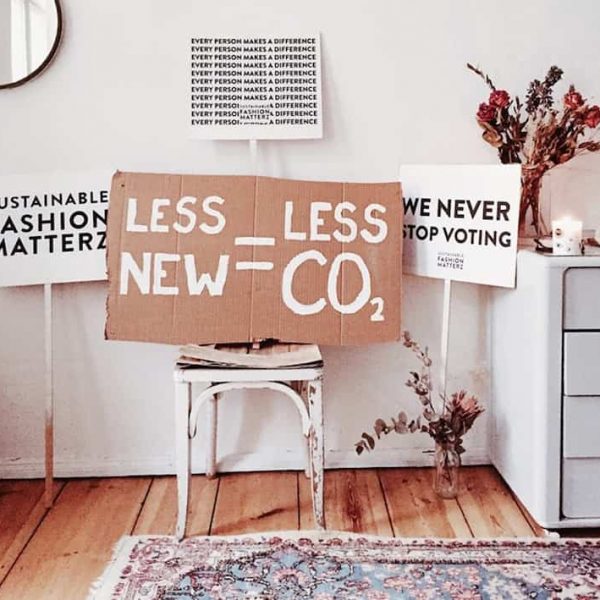