The minimalism movement has been getting some criticism from certain corners of the internet (and IRL). And that’s not entirely fair or warranted. Maybe most people who follow the minimalist lifestyle are in it for its trendy aspect. Maybe. But then, so what? I believe minimalism is great for the environment. Isn’t that enough?

And I accidentally became a MinimalistTM.

When it comes to minimalism, a lot of co-related concepts overlap each other.  Imagine several circles overlapping in a Venn diagram. Frugal living, conscious living, healthy living (with organic, non-processed food), zero-waste living, tiny-house or van dwelling. The one aspect that stands out for me? Having fewer possessions. A minimalist is someone who seeks to buy less, make more use of what she already has, and to make do with as little as possible. It’s a more thoughtful approach to our extremely consumerist society.

Minimalism has been a buzzword for quite a while now. I mean, it’s hardly surprising that in today’s frenzied, expensive world, a lot of us are itching to simplify – perhaps to gain control over things that currently control us, or to downsize and save some money. But there’s actually another great reason why becoming a minimalist is useful: it helps the environment.

But, wait: what even is minimalism?

Minimalism was originally conceptualized as an art movement, back in the 1950s and ’60s, and was trendy both in visual art as well as in music forms. Minimalism in this context was “characterized by extreme simplicity of form and a literal, objective approach.”

The current context of minimalism relates to lifestyle. A minimalist approach is one that simplifies, distills and clarifies. It’s about living with only what you need, and not striving for more than that. It emphasizes quality over quantity. It’s about cutting yourself loose from the materialistic, consumerist mindset that we’ve all been brought up with. It’s about valuing people and experiences more than things.

Minimalism and the Environment

And this is where the environment will thank you. The less you buy, the fewer resources you consume. This of course doesn’t mean companies will immediately start producing less, unfortunately. We live in a supply-driven economy – where companies make things, and then convince (push) us to buy them (as opposed to first checking what we need and manufacturing just that).

Is this a movement reserved for the privileged? Well, the underprivileged already live a minimalist life, brought on by lack of sufficient funds, whether they like it or not. So, of course this movement is for the privileged; it’s the privileged folks who have too many things and who buy too much. It’s the rich folks who are consuming more than they ought to. So, this argument is sort of a moot point, if you ask me, because the only people who can cut down are obviously the ones who are able to.

But what the minimalist movement is doing is making people think. Think about what they buy, and what they use. And realize that they don’t, after all, need all of this stuff.

Do we need a new phone every year? Nope.

Do we need to have 50 different bags in our closet? Nope.

Do we need to get a new car every three years? Nope.

Do we need to buy so many clothes, just because they’re on sale? Nope. (And why are they on sale anyway? Think about it. And stop buying fast fashion items.)

As you begin to peel off the different levels of societal conditioning, you will come to a few conclusions:

Is this the same as ‘Money can’t buy you happiness’? It’s similar, I suppose. We all need some money in order to live a comfortable life. This is a capitalist world, where basic needs require money (which you have to earn). Basic needs for a good life include nutritious food, a safe home, and sufficient money for the experiences we’d like to have (travel, wedding, kids, etc). This is not the same as living lavishly, driving several gas-guzzling SUVs, living in a 20-room mansion, or flying first-class to a ridiculously overpriced resort that was built on deforested land.

The basic-needs, frugal lifestyle requires some effort to set up, yes, but the payout is great – you save money, you simplify your life and cut down on your possessions, you clear the clutter in your mind and make space for new ideas, thoughts and experiences.

You also make use of fewer environmental resources. You have a smaller carbon footprint.

Since you’re buying less, spending less, and living more mindfully, you are being less of a burden on this planet. You’re consuming less.

So, despite all the sarcastic trolling of ‘wannabe MinimalistsTM’, a minimalist lifestyle is what we should all strive towards. It’s a movement, and one that has the best, albeit unintended, effect of all: helping reduce the burden on the environment. This minimalist lifestyle strives for environmental preservation, frugality and social justice. This is the ethical way to live, and the most compassionate – for ourselves, for other living beings, and for the planet.

Is minimalism the solution to all of society’s ills? Of course not. We have a long way to go before we even scratch the surface of curing society’s ills.

But is minimalism a good start, a way to think about how we live? Yes! Yes, it is.

So, go on, become a minimalist. You’re not just helping yourself; you’re helping the planet and all of its plundered resources.

Here are some resources if you want to learn more about it (although all it effectively entails is to just spend on what you need and nothing more!).

The Art of Simple

What’s the Environmental Footprint of Your Gadget?

What is the Best Way to Dispose of Used Cat Litter? 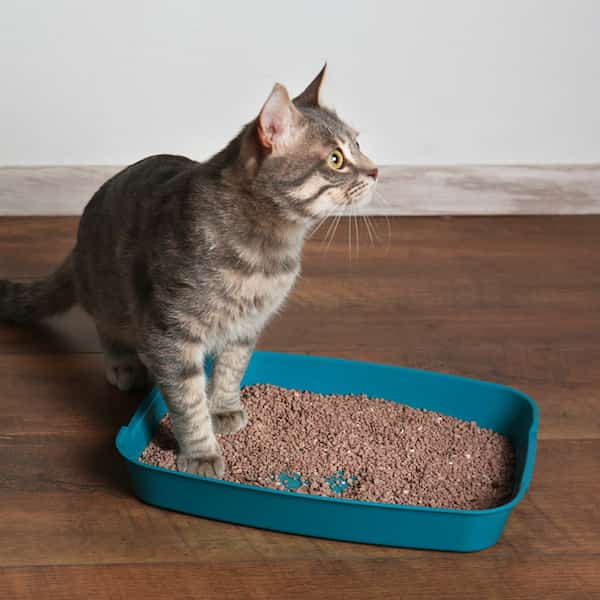 Why Do Older Appliances Last Longer? 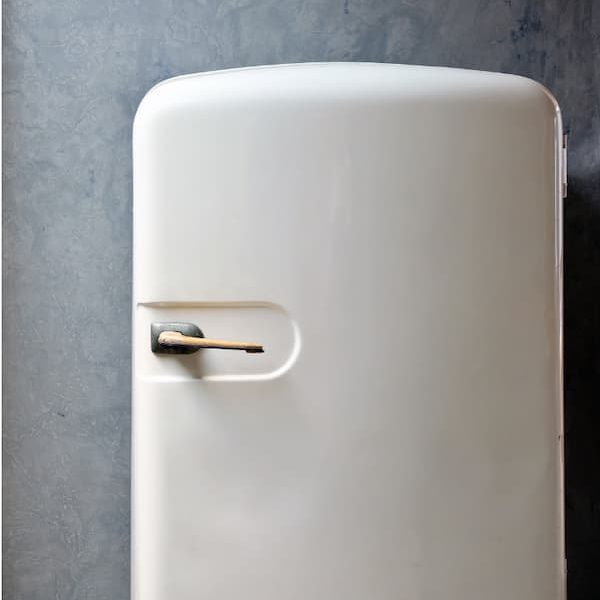 Why You Should Find Eco-Friendly Alternatives For Your Home 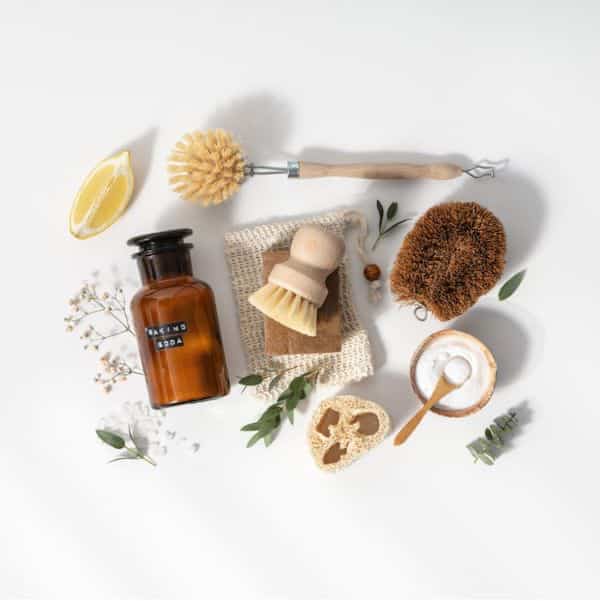