The term ethical jewelry seems so pure and simultaneously glamorous. It isn’t like saying ‘ethical clothing’, or ‘ethical bedsheets’. There’s a certain sense of aspirational reach in the phrase ethical jewelry, and that’s possibly because of the word ‘jewelry’.

What is jewelry, really? Just adornment. It isn’t essential. Different cultures around the world may have different meanings attributed to their traditional jewelry pieces, but it’s safe to state that jewelry isn’t a necessity for survival. Food and other sustenance are, clothes are (depending on where you live), and shelter also is necessary. But – you get my point, I hope – jewelry is a good-to-have possession, and not a need-to-have.

And yet, it occupies so much of our lives, of our plans and of our dreams. We save up for expensive pieces of jewelry, we swoon at the beauty of a delicately crafted necklace, and we melt at stories of heirloom pieces of rich folks, proudly handed down through generations.

And, most of the time, we do it all without looking into the origins of the pieces. The background of the minerals used in the jewelry. The costs to countless people along the brutal supply chains of global jewelry brands.

What am I talking about, you ask?

Well, it’s a bit of a complicated story.

What are Conflict Resources?

Have you watched the movie Blood Diamond? The story is about the steep cost that diamonds extract from the communities near the mines – mostly in African countries such as Congo, Angola and Sierra Leone. The corrupt and exploitative diamond mining industry is intimately tied to the local militia, politics and sometimes even genocide.

So, when someone says a diamond is a blood diamond, they are referring to the high possibility that this diamond (and others from the same source) helped fund many of the human rights abuses happening in the countries where these diamonds are mined. Awareness about this situation began to increase a lot starting from the 1980s and early-1990s.

Feeling a bit guilty, people (mostly in the West) said, “Oh, no. We cannot allow that. Let’s stop buying these blood diamonds.” But that’s hardly the solution, especially to jewelry companies. So, in 2003, a new certification system, known as the Kimberley Process, was enacted by the United Nations to help jewelry buyers feel reassured that their diamonds were ‘clean’ and conflict-free.

Now everyone was happy, and the sales continued.

If you’re anything like me, you must be wondering:

Did the Kimberly Process clean up the diamond industry practices? Not really, although this was one of the stated goals.

Is the Kimberly Process a water-tight certification? No, the certification is not for specific individual diamonds, but for groups of diamonds in bulk. Which means the certification crumbles upon closer examination, primarily because a certified diamond cannot be traced to its source with any degree of accuracy. Besides, the Kimberley Process defines conflict diamonds as diamonds that finance rebel movements “against recognized governments.” Which means any other sort of human rights violations are not accounted for in the certification (such as slave labor, abuse, exploitation, etc.).

Who has the Kimberly Process benefitted so far? We can’t be sure, and while it has helped raise awareness of the issue, the Process itself is under a cloud, and cannot be trusted any longer.

Finally, and a bit beside the main point of this post,…why is there so much conflict in these countries? Whether it is diamonds, gold, or the coltan used in all of our electronic devices, these are all “conflict resources”, i.e. commodities extracted in a conflict zone and sold to perpetuate the said conflict. There is statistical and anecdotal evidence that access to precious commodities can prolong conflicts (leading to what’s known as a “resource curse“). The blame for this tends to land on the local governments and population, but, while I’m no geo-political strategist, it’s evident that there’s more going on there than meets the eye, in terms of the sheer number of international stakeholders, the corruption involved, and the role of ex-colonial powers as well as the United States in the situation. Plus, the fact that there seems no end to the violence. Ahem, neo-imperialism and capitalism certainly have a lot to answer for.

This is one of the bitter truths that we need to swallow when we learn about the global consequences of political actions, especially strategic ones taken by powerful countries against weak ones. While it’s true that the diamond mining story of Africa is incredibly complex, with a variety of actors all working for their own agenda, it also is a terrible saga of the horror that humans can inflict on other humans.

Since that’s all I can and will say about that, let’s move on to other forms of destruction brought about by jewelry.

Environmental Destruction Due to Mining

Rampant mining projects have plundered the Earth for decades. Not only are mines located in the midst of heavily forested areas, but the mining process itself involves damage by heavy machinery, deforestation, and the use of polluting elements such as arsenic and mercury. Mining activities cause long-term air, water and soil pollution, ecosystem destabilization, and wildlife endangerment. Notwithstanding all this, it affects the local human communities as well, which are more often than not already disadvantaged in society.

Just like ethical clothing and food and everything else, ethical jewelry is the concept of jewelry that has been made ethically: that is, no slave labor, no unjust practices, no illegal activities, no harm caused to wildlife or the environment. Jewelry that is sustainably produced in every sense.

This has grown to include jewelry made without using animal products (no bone, ivory, feather, teeth). Of course, there is no overseeing authority that determines what is ethical jewelry and what isn’t – and I suppose the concept of what it ethical is itself generally still undetermined in this context.

(For example, historically, many famous and valuable pieces of jewelry have some bloody story behind them, stories of exploitation, deceit and – more concerning – human rights abuses, colonial plunder and the rewriting of history by colonizing powers. Most of Queen Elizabeth’s jewelry collection is probably unethical (especially considering the circumstances they were taken under). In fact, I had written about the ethics of Meghan Markle’s tiara and her veil design in my post on ethical fashion. Now, many people would consider these items to be completely fine to flaunt and display. But it’s worth thinking about whether their views come from documented facts or personal opinions.)

Let’s dig deeper. Diamond certification is quite unreliable, so I personally would not buy any diamonds (besides, there are those who believe there’s no such thing as a conflict-free diamond). What about metals? Fairtrade International has set rigorous standards for the classification of metals such as gold. In addition, the Alliance for Responsible Mining swears up and down that the certified gold is from mines with transparent and traceable supply chains, fairtrade labor practices, etc..

In addition, the Jeweltree Foundation is an org works in cooperation with the International Peace Information Services, a Kimberley Process auditor, to ensure gem manufacturing standards are strictly followed as set out by the Fair Trade Jewellery Manufacturing Principles.

The gems are still from mines.

Which cause deadly devastation to the local ecosystem and communities, as pointed out above.

So is that certified gold still ethical?

I say no, it’s not. But not everyone would agree with me.

Increasingly, several prominent jewelers have jumped on the bandwagon, offering “ethical” jewelry to their customers. This, I suppose, just requires some signatures to state that the process has been followed, and then business will continue as usual. None will be the wiser regarding what happens thousands of miles away to desperate people in impoverished countries.

One of the most famous diamond companies now has their PR machinery in full force, claiming to be the world’s top supplier of conflict-free diamonds. Irony just died, because it’s this company that was instrumental in getting the world addicted to “rare” diamonds, and claiming that “diamonds are forever.”

More specifically, buy only jewelry made out of upcycled and recycled materials like how Baroque in the UK does it, or how gold from discarded motherboards were turned into jewelry by designer Nikki Reed (ostensibly to raise awareness about and encourage people to recycle their worn-out computer motherboards).

(On a side note, is this okay? Upcycling and recycling gold jewelry will still help drive more demand for gold – leading to further mining. I don’t know what to think about this yet, but offering this as a possible solution makes me uncomfortable.)

Ethical Jewelry Brands to Check Out

Yes, there are some amazing brands that sell thoughtfully produced jewelry. Here are some of them:

Custom pieces made with carefully-sourced reclaimed and recycled metals

Handcrafted pieces made from conflict-free stones and recycled gold

Exquisite collection produced with artisans in Peru, Mexico, and Kenya

So, in conclusion, can one still be ethical when buying jewelry?

Jewelry is meant to make you more beautiful. Don’t let it come at a cost to someone else.

Here are some fabulous ethical jewelry options you can take a look at. They do exist!:) Remember, one of the best ways to support the environment is by buying only what is needed, and by buying nothing new.

Why Minimalism is Great for the Environment

5 Reasons Why You Should Buy Secondhand Clothes 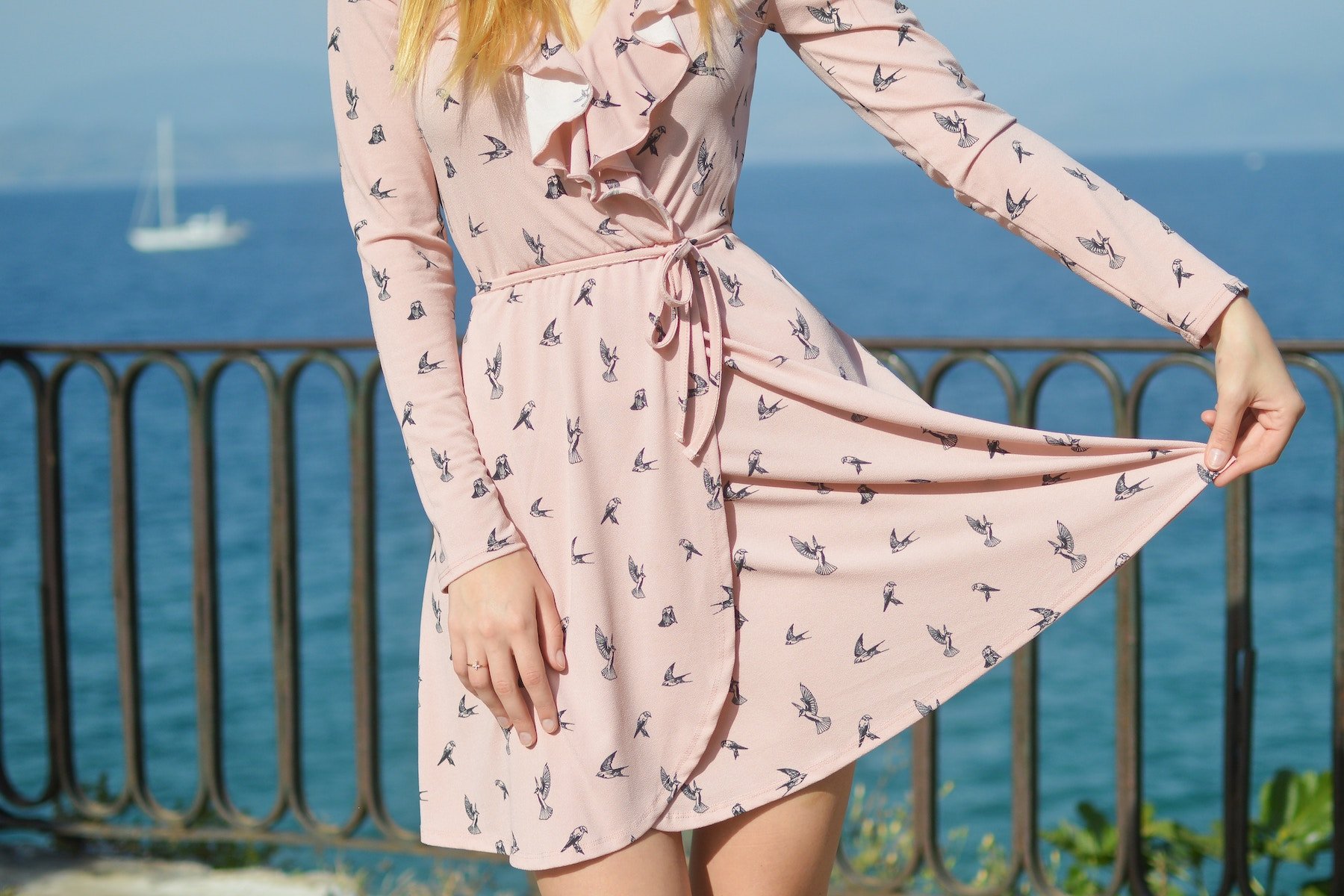 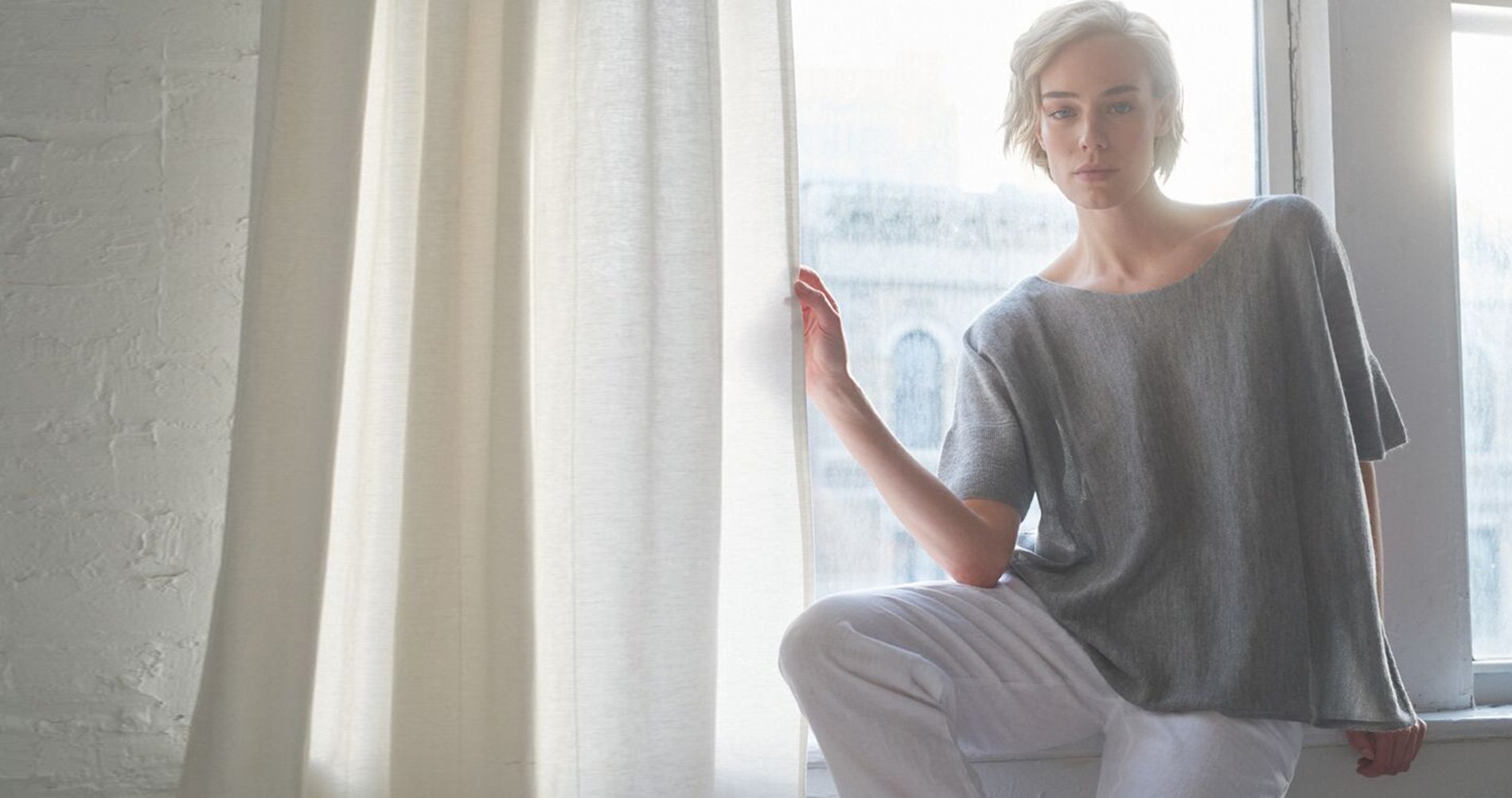 What is Circular Fashion? 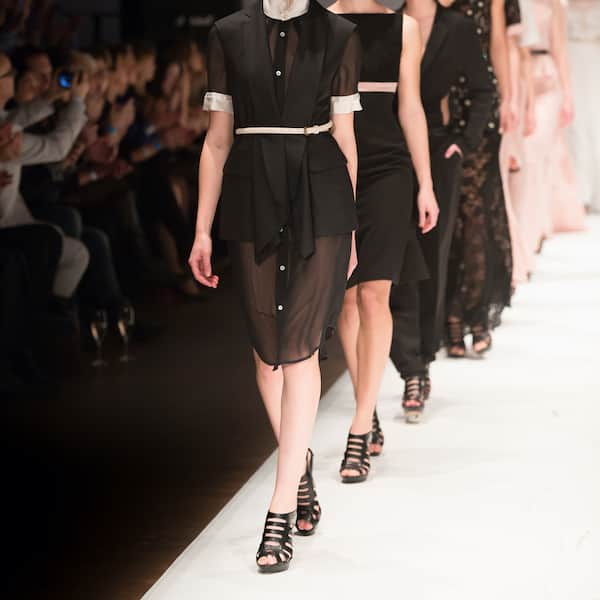