EarthTalk® From the Editors of E – The Environmental Magazine

Dear EarthTalk: A chef told me that our food choices are the major driver of climate change around the world, but it seems to me that electricity generation and transportation are really more the problem, no? — Melanie G., Moodus, CT

It depends how you slice it. Producing electricity (power plants) and getting ourselves and our stuff around (transportation) do generate the majority of greenhouse gas emissions around the world. But while the agriculture sector in and of itself is only responsible for about 10 percent of greenhouse gas emissions, the impact of our food choices ripples throughout other sectors as well, with the untold transport miles devoted to shipping food within and between continents, driving to and from restaurants and the grocery store—and all the disposable packaging food is wrapped in that gets tossed into landfills.

Meanwhile, we all use lots of electricity and gas to cook and prepare our food and to keep it cool in the fridge until we’re ready for it. And since we throw away some 30 percent of the food we buy, much of the carbon emitted to produce and transport it is for naught. No doubt, our food choices are an important factor in moving society away from our profligate use of fossil fuels and toward a greener future.

The Carbon Footprint of Our Diets

Whether or not you’ve already taken steps to reduce your carbon footprint by driving or flying less and boosting the efficiency of the buildings and appliances where you live and work, you can do a lot more by changing your diet. The UK office of the non-profit WWF has teamed up with Knorr Foods, one of the largest food brands globally, to launch a new initiative called The Future 50 Foods which encourages people to diversify their diets beyond the carbon-intensive staples so many of us rely on day-to-day.

“Greater diversity in our diets is essential, as the lack of variety in agriculture is both bad for nature and a threat to food security,” reports WWF. “Currently 75 percent of the world’s food comes from just 12 plant and five animal species.”

This so-called dietary monotony is not just bad for our bodies, given the lack of diversity and limited consumption of some vitamins and minerals, it is also linked to a decline in the diversity of plants and animals used in and around agriculture. According to WWF, we’ve lost some 75 percent of the genetic plant diversity in agriculture since 1900.

Some of the “future 50 foods” that WWF and Knorr would like us to eat more of include some familiar ingredients—lentils, kale, wild rice— as well as others that you’ve probably never heard of let alone considered eating, like pumpkin flowers, cactus and fonio, a nutrition-rich, ancient West African grain that Cooking Light magazine calls “the new super grain that could replace quinoa.”

“Many of these have higher yields than the crops we currently rely on and several are tolerant of challenging weather and environmental conditions, meaning they could not only reduce the land required for crops, but also prove invaluable in the face of growing climate uncertainty,” says WWF. “It’s essential that we change our eating habits to ensure we protect our planet whilst feeding the growing global population.”

EarthTalk® is produced by Roddy Scheer & Doug Moss for the 501(c)3 nonprofit EarthTalk. Check out our other columns at https://www.emagazine.com/earthtalk-qa/. To donate, visit https://www.earthtalk.org. Send questions to: question@earthtalk.org.

If you liked this, please share and spread the love. Thank you!<3 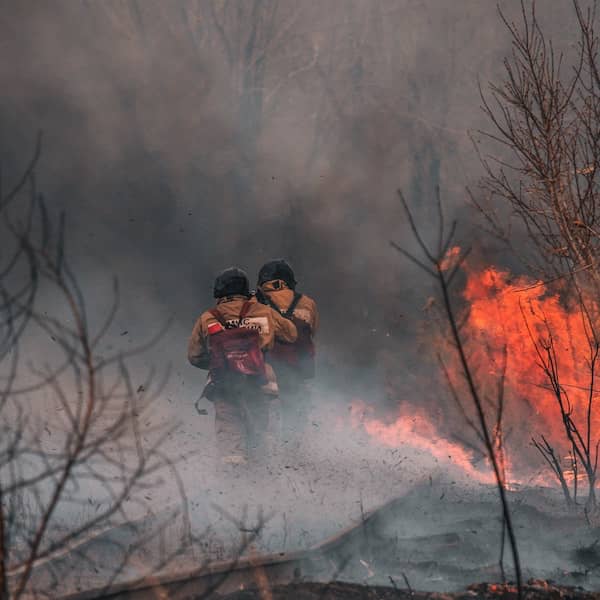 The Best Argument for Environmental Personhood 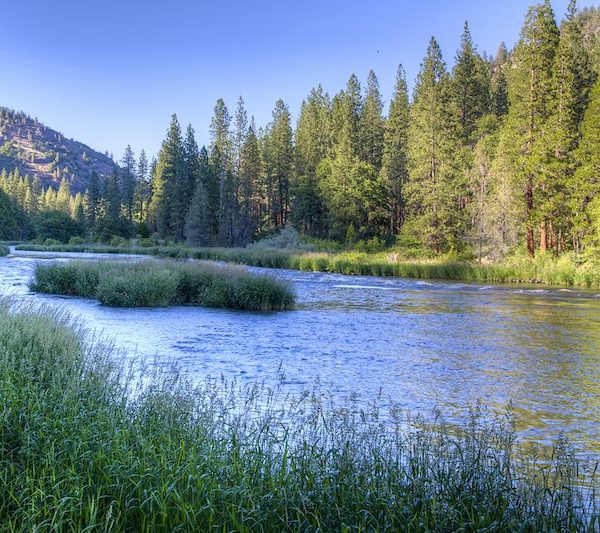 The Energy Consumption of the Global Cargo Shipping Industry 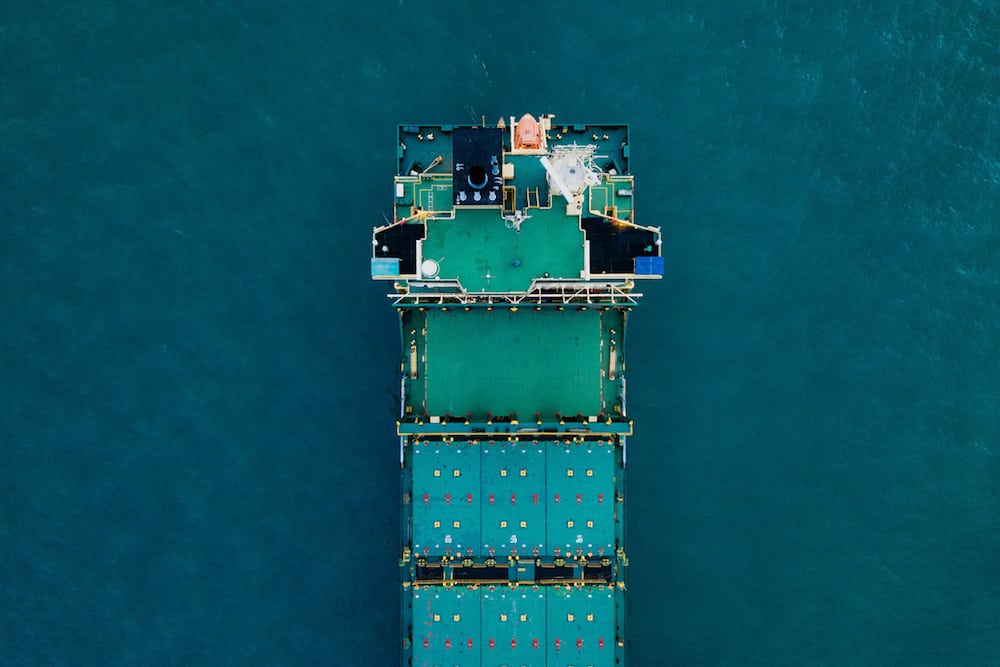