One of those things that everyone loves: chocolate. Yeah, ok, I know a couple of people who don’t like chocolate, but I’m grateful for their existence because it means more chocolate for me.

Chocolate is ubiquitous today, but it has a long and interesting history. From its beginnings several millennia ago as the Mesoamerican cacao plant, to its journey around the world and into each and every store, market and mall, the story of chocolate adds flavor to the story of human societies. The Aztecs called it chocolatl. Until relatively recently, in around the 1400s, chocolate was a drink, and something you used as offerings to the gods and as currency (or to trade with colonizers from Spain, and later France and Belgium). It then spread to Europe and received rave reviews. And while it had been enhanced with chili peppers, vanilla and water in the Americas, the Europeans went the other way and made it sweet. They also added eggs, milk and even wine.

Chocolate of course played a major role in the global slave trade, along with sugar. Countless people were put to work as slaves to produce cocoa beans and sugar cane, to satisfy the increasing European lust for the sweet dessert. Cultivation of cocoa beans sprung up in many parts of the colonized world, and, today, West Africa produces almost two-thirds of the world’s cocoa; Ivory Coast alone produces 43% of the world’s cocoa beans.

Chocolate today is a US$100 billion global industry. The United States, Germany, Switzerland and Belgium produce the most chocolate, the finished product that we all consume. The biggest players are, of course, Mars, Mondeléz, Nestlè and Hershey, and a few others.

An estimated 2.1 million West African children are thought to be involved in the harvesting of cocoa. UNICEF estimates 200,000 of them are involved in the worst forms of child labor on cocoa farms in Ivory Coast (where child labor is illegal). These are not just children from the Ivory Coast, but children who have been smuggled in from Mali and Burkina Faso to work on the cocoa farms.

Two US senators introduced legislation in 2002, called the Cocoa Protocol, mandating a labeling system for chocolate, in an attempt to quell the child labor in the industry. It initially required chocolate companies to specify if their chocolate was child labor-free. The chocolate industry, led by the companies I mentioned above, raised a fuss, and this requirement was made voluntary. After further fuss-making by the big companies, it was decided that there would be public reporting, but by African governments, and that the companies would establish an audit system and poverty remediation measures.

What We Can Do

We can consume more consciously and mindfully. According to Stop the Traffic, we can:

Vote with your dollars, in other words. And scream from the rooftops for companies to produce fair-trade products. Demand for them.

4. Also, donate to organizations working to improve the conditions of the children caught up in forced labor.

Donate to Stop the Traffic

Do you have any suggestions for fair-trade, vegan chocolate brands? 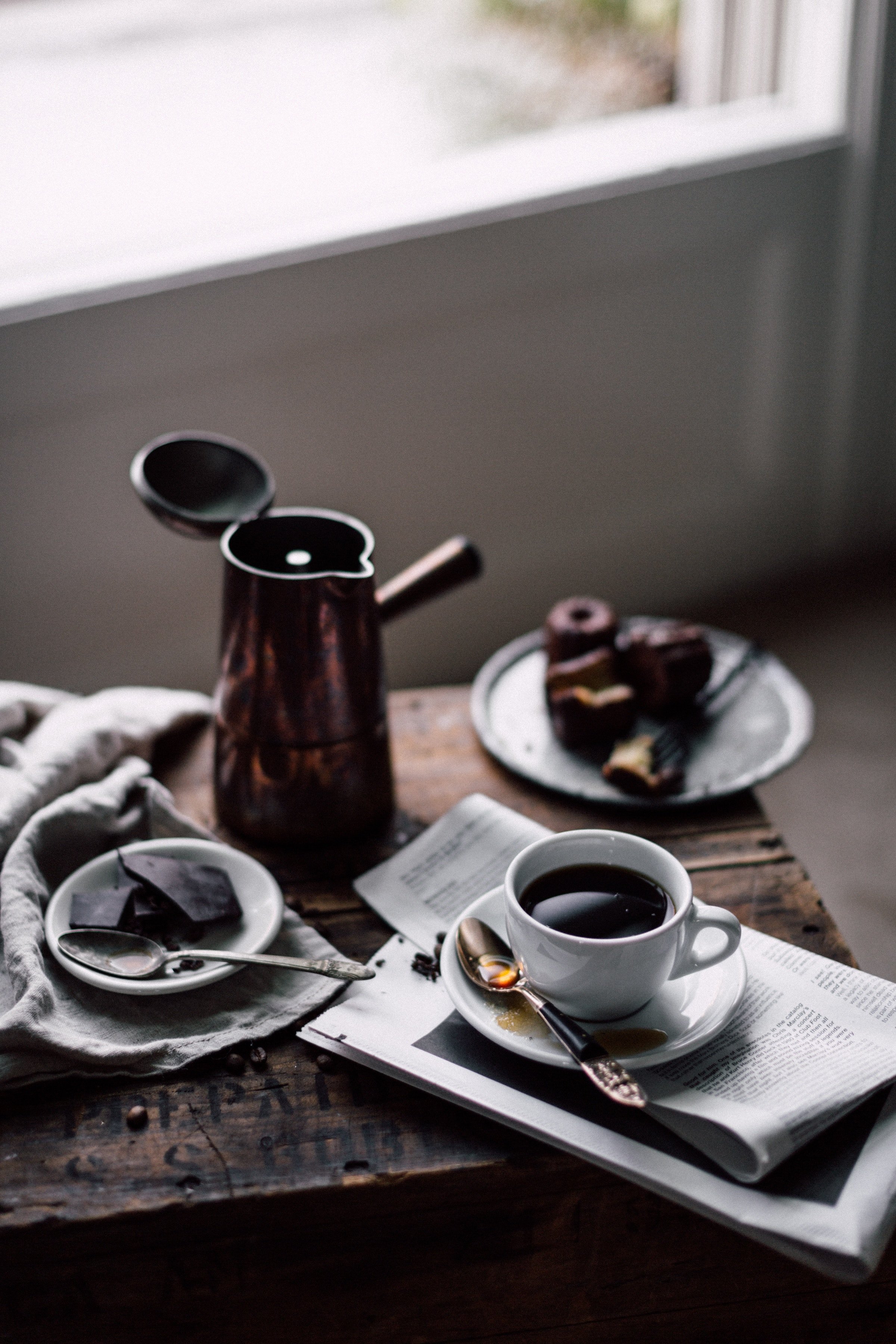 The Continuing Scourge of Single-Use Plastics 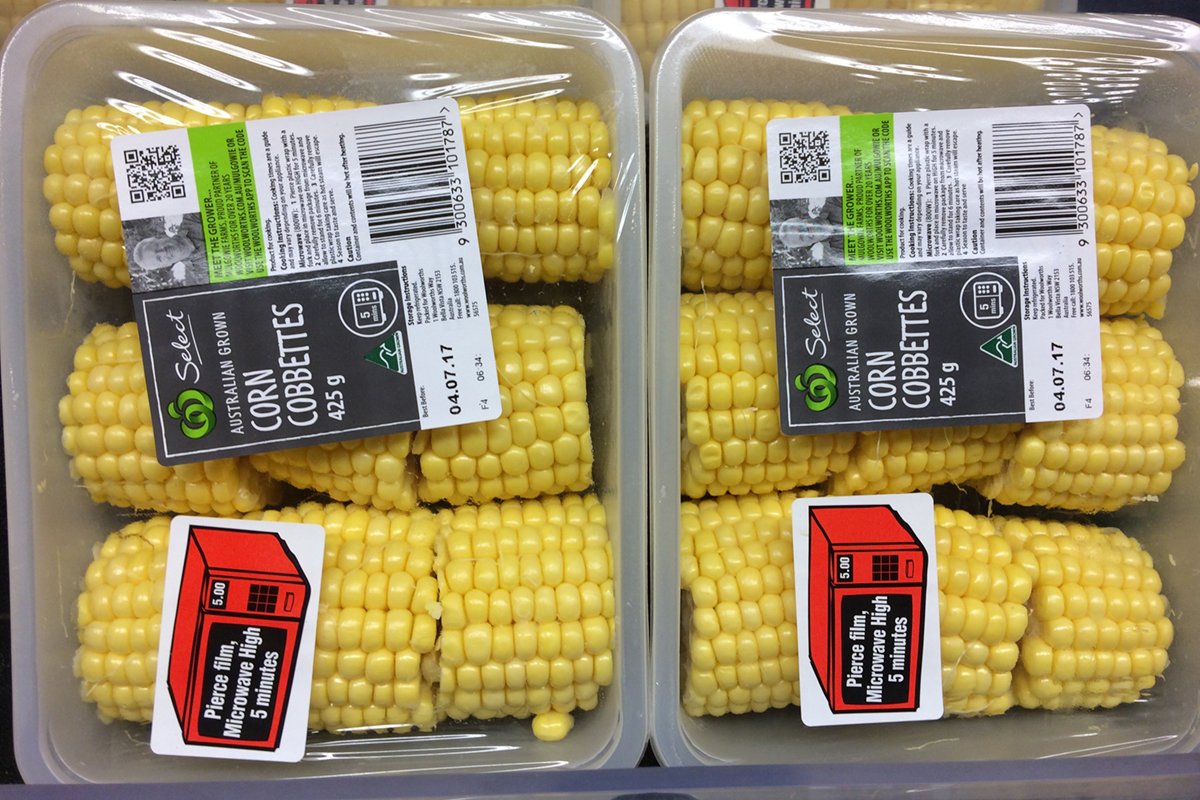 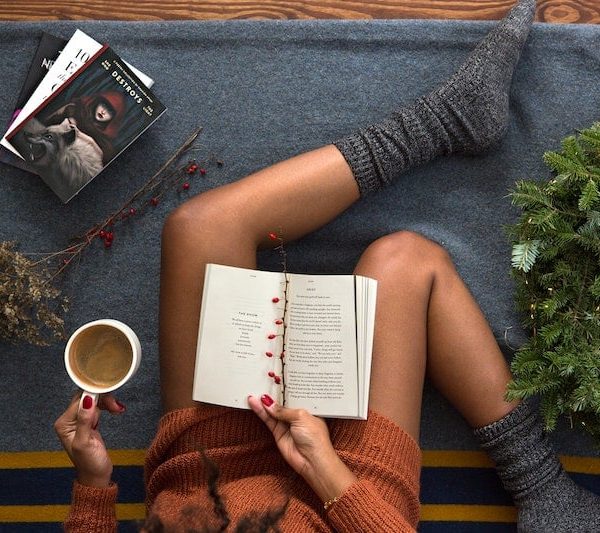