Dear EarthTalk: How do the big gadget-making companies (Apple, Samsung, etc.) stack up these days regarding their environmental footprint? — Doug Greco, Newark, NJ

While some gadget-makers are already prioritizing greener sourcing and operations, others have a long way to go. The international environmental advocacy group Greenpeace has been keeping track of the tech industry’s progress on sustainability for more than a decade, and its advocacy over the years has helped pushed several leading players to take stock of their operations and plan for a greener future.

Back in 2006, Greenpeace released its first annual Guide to Greener Electronics, in which it ranked the top 10 leading electronics manufacturers of the day according to their track records on their use of toxic substances and efforts on takeback and recycling programs. Nokia and Dell got top honors, each scoring a seven out of 10 overall, while Apple finished near the bottom with a score of just 2.7.

My how things have changed. The 2017 edition, which ranks 17 companies based on adoption of renewable energy, sustainable design and recycling, and use/elimination of hazardous chemicals, has Apple near the top with an overall report-card style “B-” grade. Only Fairphone, a tiny upstart that focuses on designing a phone and supply chain that doesn’t exploit workers or harm the environment, scored better with an overall “B” grade.

Greenpeace gives a lot of the credit for Apple’s rise from the bottom to green leadership to CEO Tim Cook. “Under Cook, Apple not only recognizes unequivocally that climate change is a real problem but has publicly committed Apple to power its data centers and other operations with 100% renewable energy to address it,” reports the group. “Apple became the first company to extend this commitment to its entire global supply chain in 2014, and has since made impressive progress, securing commitments from 14 suppliers to power their operations with enough renewable energy needed to manufacture Apple devices or components.”

Reuse & Recycle to Reduce the Environmental Footprint of your Gadget

Greenpeace is further impressed with Apple’s recently announced goal to transition the sourcing of the materials that go into its devices from a “100% closed-loop”—meaning the company will reuse and recycle parts and materials and eliminate the need to rely on the mining of new materials. “Apple’s leadership in reducing the impact of it supply chain on the planet is helping redefine expectations of corporate responsibility, playing a catalytic role in driving better performance by other companies,” gushes Greenpeace.

That said, the latest iterations of many of Apple’s products are not designed with repair and upgrade as a priority, forcing users to buy new models when problems start to crop up. “Such a design strategy may help Apple’s profits in the short term, but risks jeopardizing Apple’s environmental reputation and the customer loyalty that has come with it,” Greenpeace warns.

Meanwhile, Dell and HP scored a C+ while Lenovo and Microsoft each got a C-. Acer, LG, Sony and Google got a D+. Huawei and ASUS got Ds and Samsung got a D-. Amazon, Oppo, Vivo and Xiaomi bottomed out the 2017 list with a failing grade of F.

Look for the 2018 edition of Greenpeace’s guide this coming October, just in time for the holidays.

Why You Should Consider Buying Refurbished Electronics

The Eco-Friendly Home of the Future 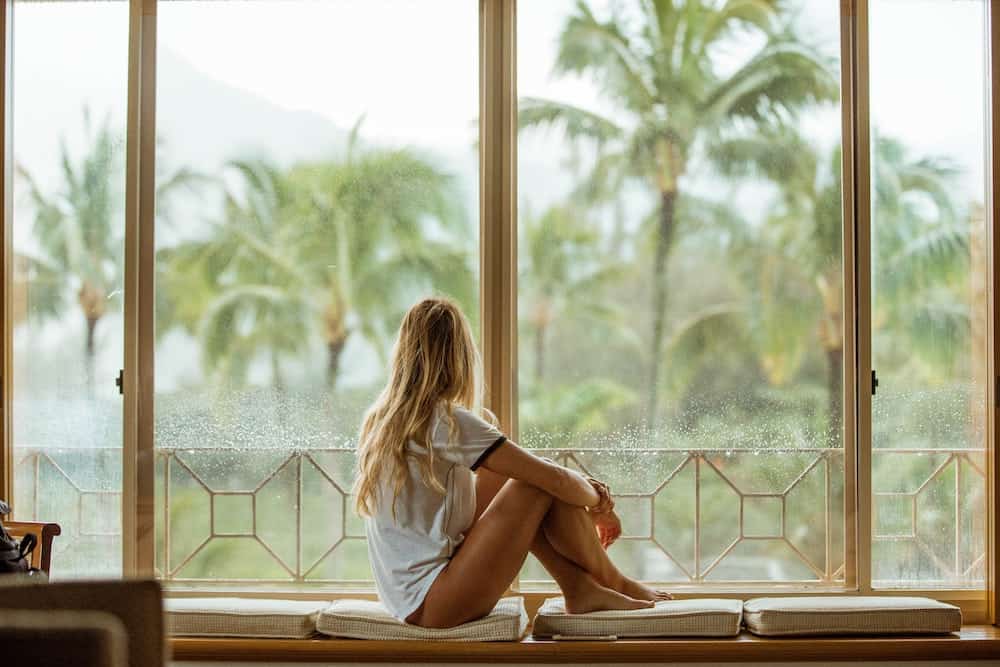 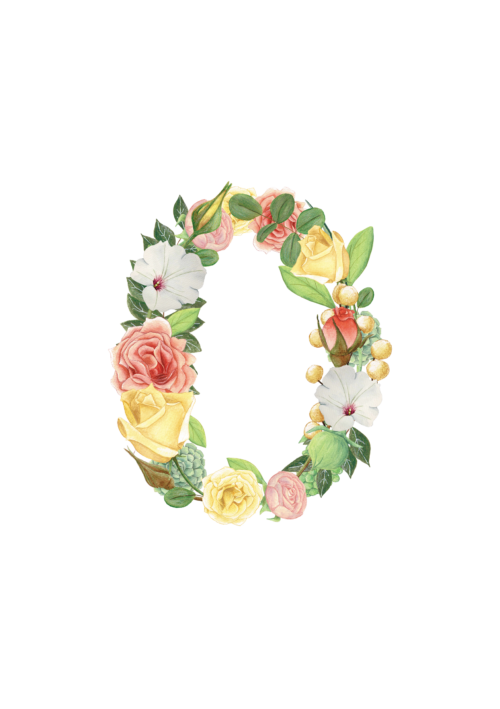 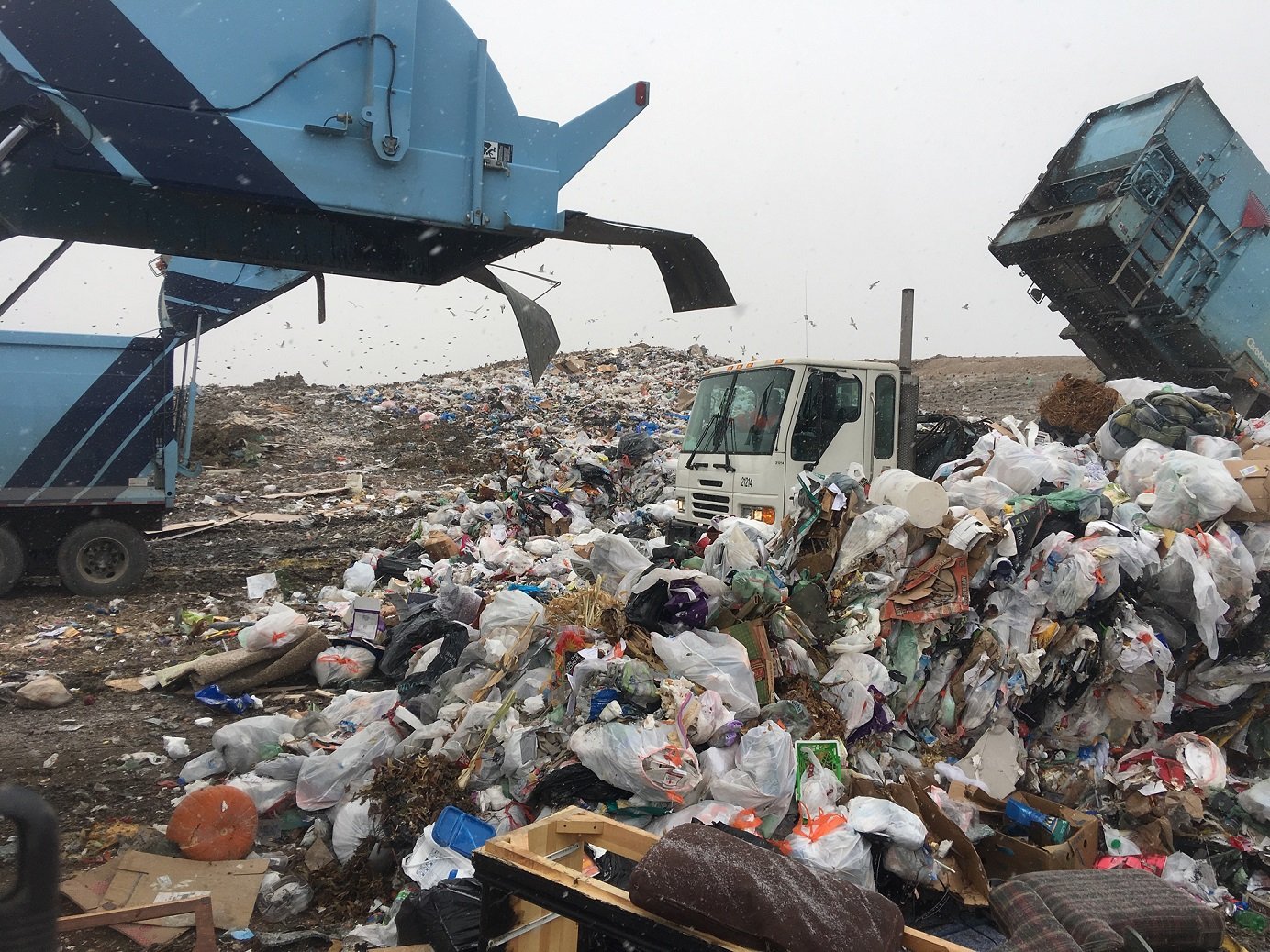