Dear EarthTalk: Is switching out meat for edible bugs to satisfy our protein needs a viable way to ratchet down our carbon emissions and overall environmental impact? — J. Cruz., Gary, IN

It’s true that humans’ affinity for meat—especially beef, lamb, pork and to a lesser extent chicken—takes a huge toll on the environment given the resources and emissions expended to rear and then transport it to market. In fact, the UN’s Food & Agriculture Organization (FAO) reports that raising livestock accounts for some 18 percent of all greenhouse gas emissions globally. Meanwhile, on the consumption side, cutting meat out of our diets is perhaps the most efficient way we can slash our personal carbon footprints. But eating only vegetables can make it hard to get enough protein, and that’s where bugs—with half or more of their body weight consisting of proteins—could play an important role in providing us with enough sustenance to feed ourselves, especially as our population surges to nine billion by 2050.

The Business of Growing Edible Bugs

Proponents of eating bugs argue that emissions from so-called “insect farming”—that is, growing bugs for the express purpose of feeding humans and/or animals with them—is a much more energy- and emissions-efficient way to produce protein than traditional forms of livestock agriculture. “If we bartered beef, pork or chicken for a handful of insects, the environmental impact of our animal-protein intake would drop dramatically,” says Canadian environmentalist David Suzuki. “Insects are especially effective at converting their food because they’re cold-blooded and therefore waste less energy to keep warm.”

If you’re curious about edible insects, why not try some? Lewiston, Maine-based EdibleInsects.com ships edible insects coast to coast. UK-based PureGym is a big proponent of deriving dietary protein from insects, and offers several seemingly tasty recipes on its website and YouTube channel. Creamy Mealworm and Coconut Noodles, anyone?

Of course, just because crickets, ants, cockroaches and worms are becoming more common as food delicacies doesn’t mean that eating them is new for humans. The FAO points out in its Edible Insects report that while bugs have always been part of human diets, recent innovations in so-called “mass-rearing systems” mean we can produce a lot more insect-based protein than we used to: “Insects offer a significant opportunity to merge traditional knowledge and modern science in both developed and developing countries.”

How Can Edible Bugs Replace Meat?

Suzuki couldn’t agree more: “Emerging entotechnologies (from the Greek root entomo, for ‘insect’) bring together applications that focus on what insects do best.” For instance, food waste or agricultural residue is fed to fly larvae, which in turn is used as a meat-free but protein-rich livestock feed. “[L]arvae have voracious appetites for fruit and vegetable residues and could help improve the way we handle…organic waste,” reports Suzuki. “It’s a way to give a second life to stale food, rather than sending it to compost bins or biogas plants.”

“Considering that nearly 45 percent of fruit and vegetables produced worldwide is wasted, this is not a fringe idea,” says Suzuki. “After feeding the hungry with the highest quality unsold portions of our food, we could feed our breeding animals with insects raised on organic residues from grocery stores and restaurant kitchens.”

David Suzuki’s Save The Planet: Eat An Insect

12 Edible Bugs That Are Safe To Eat

Can We Fix Topsoil Through Regenerative Agriculture?

How Our Food Choices Are Destroying the Climate

What Are Vertical Farms?

Climate Gentrification and Our Uncertain Future 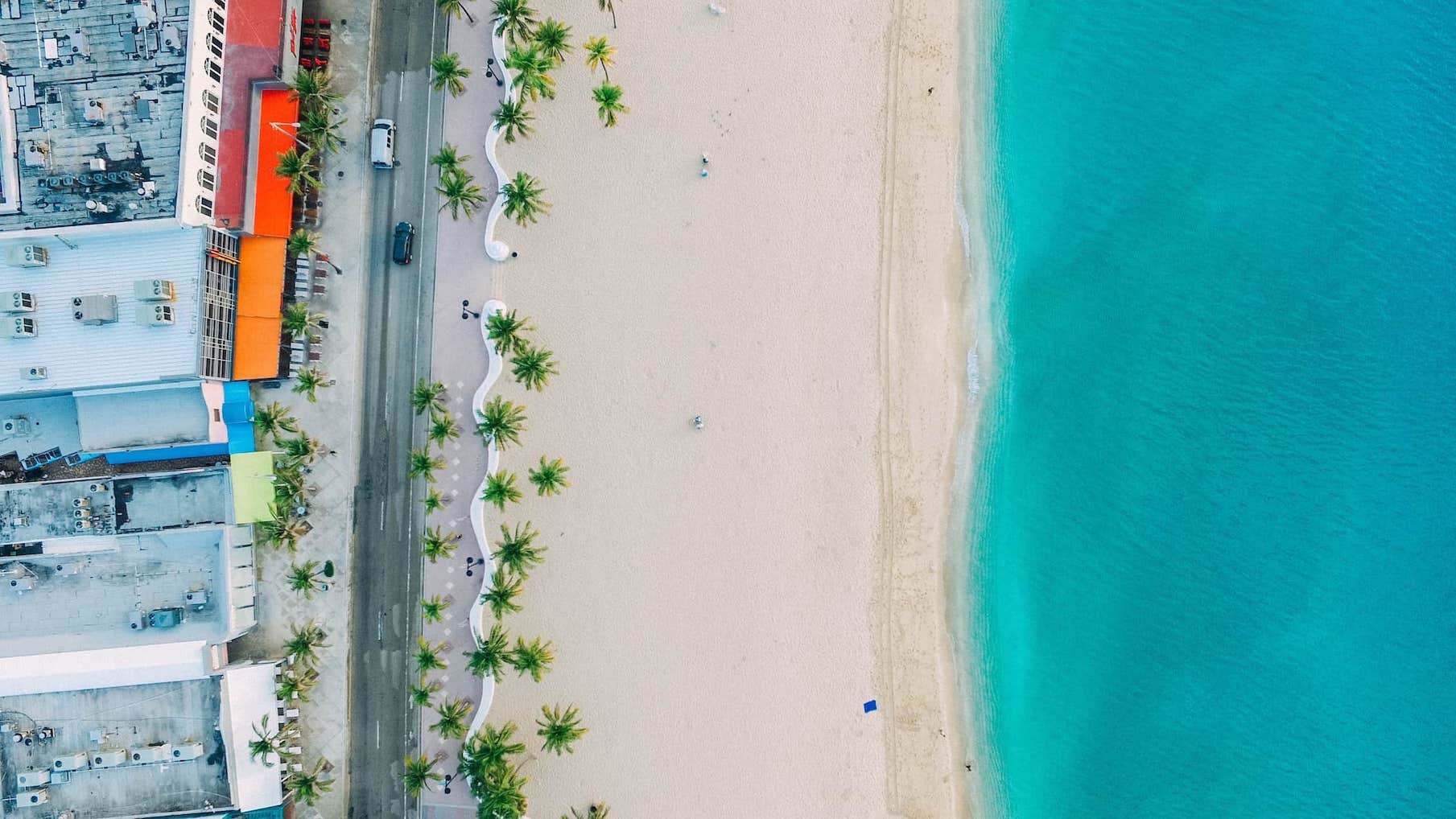 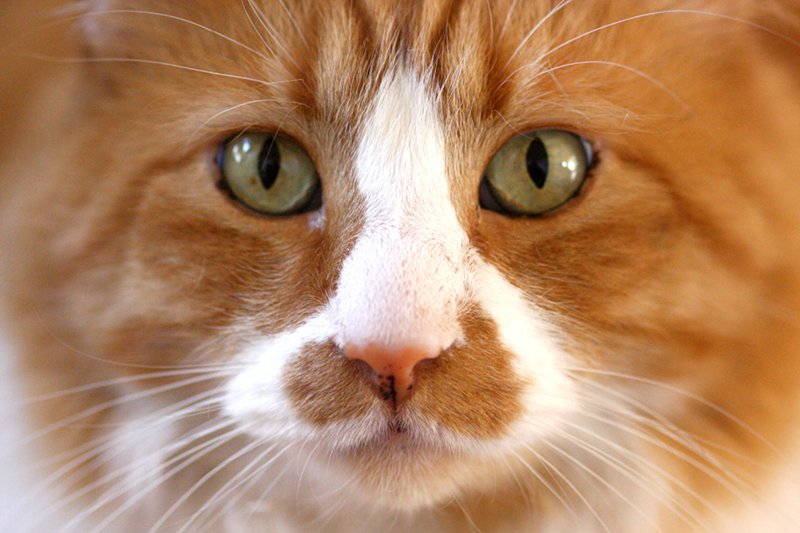