I began blogging as a creative vent for my frustration with how we’re treating the planet, but it has quickly transformed into much more. I’m learning how to be gentler on the planet, how to live without constantly destroying, and how to be happy with what we have now – because we won’t have it for much longer. Eco Anouk chronicles all that, mainly as a way to enjoy what we have, and make the most of it all. While also living as gently as possible. Let’s build a sustainable world for the 21st century and beyond.

The World Today – No Safety Nets

More recently, I have come to the personal realization that life in today’s world is uniquely challenging. My generation, the so-called millennials, are being forced to lower their expectations day by day, and things are looking even worse for the younger generations. What we previously (wrongly) thought of as a planet with unlimited resources is now teetering on the edge of destruction, and instead of expanding our consumption patterns, we should all be cutting down and minimizing. (On that note, minimalism isn’t a “trend”! It’s what we should all aspire to at this juncture of life on Earth.)

Let’s Fight for the Environment

I want to minimize my footprint on this fragile planet, and to live within my means.

I also want to give an emphatic finger to the destructive capitalist system. It’s tragic that we’ve built a world where not only is the system extremely exploitative, but it is practically impossible to live without participating in the system – because we all need money for the most basic of things, wherever we are in the world. Money is the lifeblood of our society, and the irony is not lost on me that even people against the capitalist system need to acquire money while they fight it.

And what is this system? For those like me, it entails living in an expensive city, spending hours commuting to and from work, stress, worry, and a creeping sense of despair at the events playing out in the world. Is this what life is supposed to be like? Where is the joy? Where is the anticipation of things getting better? The confidence that they will?

We’ve all been handed a bum deal, and only some of us realize it.

The only way that I can see to escape this is to get out of the system. For which I need a nest egg, some basic skills, and confidence. I need to live frugally and sort my finances, and master how to live sustainably. (All while cuddling all the cute animals.)

A Sustainable World for the Future

I will figure out the best way to live life on Earth in the 21st century. This entails developing new skill sets and a do-or-die attitude (we will literally all die if we don’t address climate change through changes to our lifestyles). This isn’t the 18th century or the 19th century, where social issues were (mostly) the main problem. This isn’t the 20th century, where technology seemed to offer infinite possibilities and women finally got a seat at the political table, or where countries’ economies began to grow, seemingly forever, in a post-colonial world.

This is the 21st century, the tipping point where we’re clocking in at nine billion hungry human beings, the global economy is plateauing, wildlife is being destroyed, and the planet is heating up like never before. And you know what? We all know this. We also know that it isn’t possible to live today the way we lived earlier. So let’s start living in the world we have, instead of the world we wish we had (or the world of infinite resources all ravenous consumers think we have).

Let’s learn how to live sustainably, consume consciously, and always strive for peace and compassion. Let’s live for the 21st century world.

Live a conscious life. Make decisions fully aware of the consequences of those decisions.

The Urgent Need for Degrowth

5 Compelling Reasons Why Refurbished Electronics Are The Best 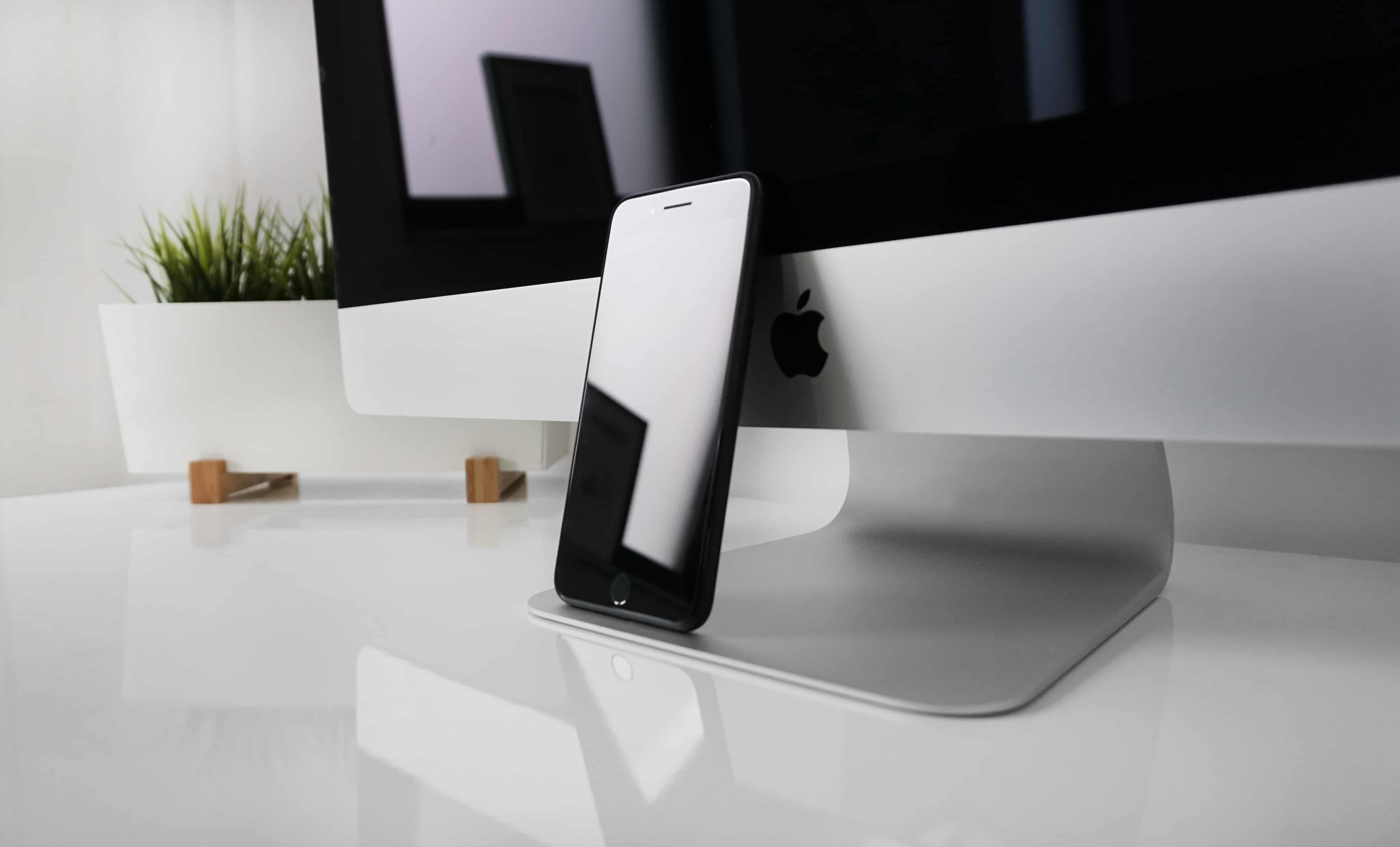 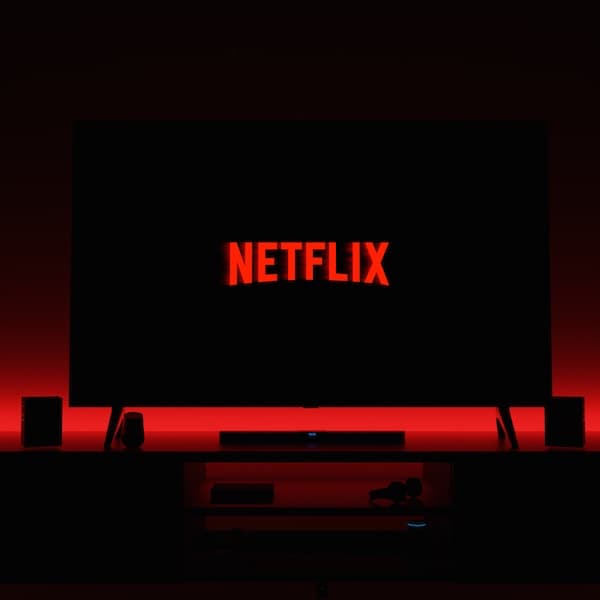 The Magic of Wormless Composting for a Zero Waste Kitchen 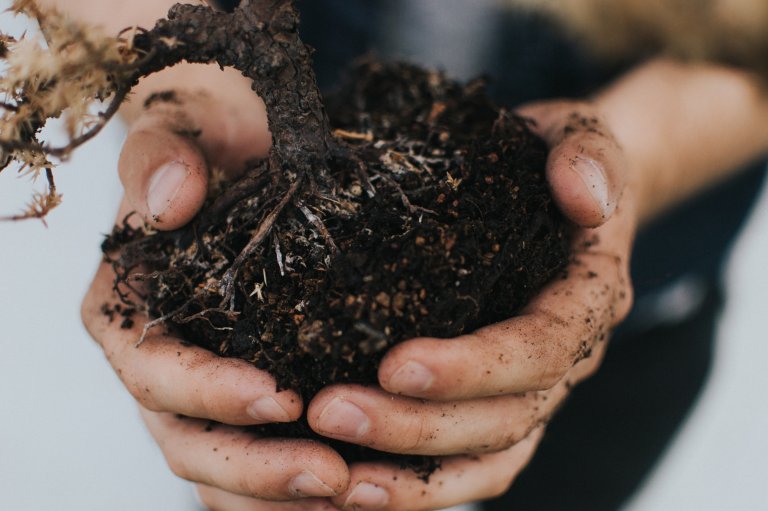