You hear about Zero Waste everywhere now. Zero waste this, zero waste that. Is it possible to go zero waste? I’ve tried. I have done various things to kickstart my zero waste life. It’s still a work in progress, but I’ve made a system that works well for me. This post is about setting up a zero waste kitchen.

If you consider the life of any modern-day product, zero waste is the last thing it’s going to be. And, as users of modern-day products, it’s naïve to expect to be able to live a life of absolutely zero waste. Waste is produced not only while making the products we use, but also while disposing of them (and what happens in the landfill is out of your control as an individual). In the entire process in between, there’s packaging, transporting, storage, etc. Having said that, it’s a noble goal to pursue, albeit a bit stressful.

Terminology of the Zero Waste Kitchen

Secondly, I don’t know about you, but absolute statements like forever, always, zero cause a bit of a panic attack in me. I’ve realised this is because I tend to take words literally. Zero waste means zero waste, fullstop. So, if something doesn’t work out exactly as described (zero waste), I feel like it’s a failure. Or, that I’m unsuccessful. This is, of course, my problem, but it goes some way in explaining why attempting the zero waste lifestyle is so daunting to me. It’s not literally possible (not even by its staunchest advocates), but that is a matter of academic debate. I know it’s not possible (unless I live like our cave-ancestors did), and I want to ease the pressure on me by using a more ‘realistic’ terminology. This is still problematic; I can’t say 5 Weeks to setting up a more or less zero waste kitchen, or 5 Weeks to setting up a kitchen that can potentially become zero waste given sufficient technological advancement. And Low waste, Minimum waste and Less waste – all sound very boring.

This made me realise the power of the term Zero Waste. It has impact. It’s no-nonsense in its vision. And that is so compelling to everyone.

Compartmentalize, To Begin With

If you consider the kitchen as a separate entity, it’s possible to minimize the waste products flowing in, and reduce to zero the waste flowing out. (Recycling still produces waste, but let’s set that aside for the moment.)

As an experiment of sorts, I decided to try to control the waste products flowing into my kitchen. I swapped paper for cloth, and refused to bring in any plastic. This, again, was not possible. A lot of products we use are packaged in plastic. Even in an organic store, the organic rice is packaged in plastic (sighhh). I can be all technical about it, and remove the rice from the plastic packet in the living room and bring it into the kitchen in its steel container and say voila! Zero Waste Kitchen, but who am I fooling?

It’s easy to say ‘use a cloth bag’, and we should use cloth bags (of course), but inside that cloth bag, everything I’ve bought is packaged in plastic. I miss the old kirana stores where rice and dal used to be wrapped up in old newspaper and tied tight with a piece of string. The last several years have made plastic packaging ubiquitous, even in the smallest of stores, and we will have to deal with that. There are numerous such challenges to achieving a Zero Waste Kitchen, but I persist.

For now, I’ve decided to go ahead and use the term Zero Waste, not because of its marketing value, but because it is what we should aim for. It’s the moonshot for the sustainable lifestyle advocates (although the moonshot was actually achieved, but that’s the point…).

And I’ve decided that a deliberate transitioning of a kitchen to a Zero Waste kitchen is something that takes a bit of time. Your mileage may vary, but not everyone can do it overnight. Don’t take five months to do it, though! It’s imperative that you get down to it ASAP. The planet, remember, doesn’t have time for our laziness. Five weeks is very achievable, and sits in well to set up habits for your kitchen that you should persist with.

Want to get a head-start and do it your own way? Check out these books (affiliate link):

Follow these steps – one big one per week – for five weeks, and you’ll have rid your kitchen of the majority of waste products. During these five weeks, you will also get insights into how you can do better for your own kitchen. That’s great! Do share your tips with us, too!

The next important thing after these five weeks is to be consistent. Don’t fall back into your old bad habits. Remember why you started, and why it’s so important.

So, after that lengthy disclaimer and preamble, let’s get started.

How Forest Therapy Can Help Calm Your Nerves 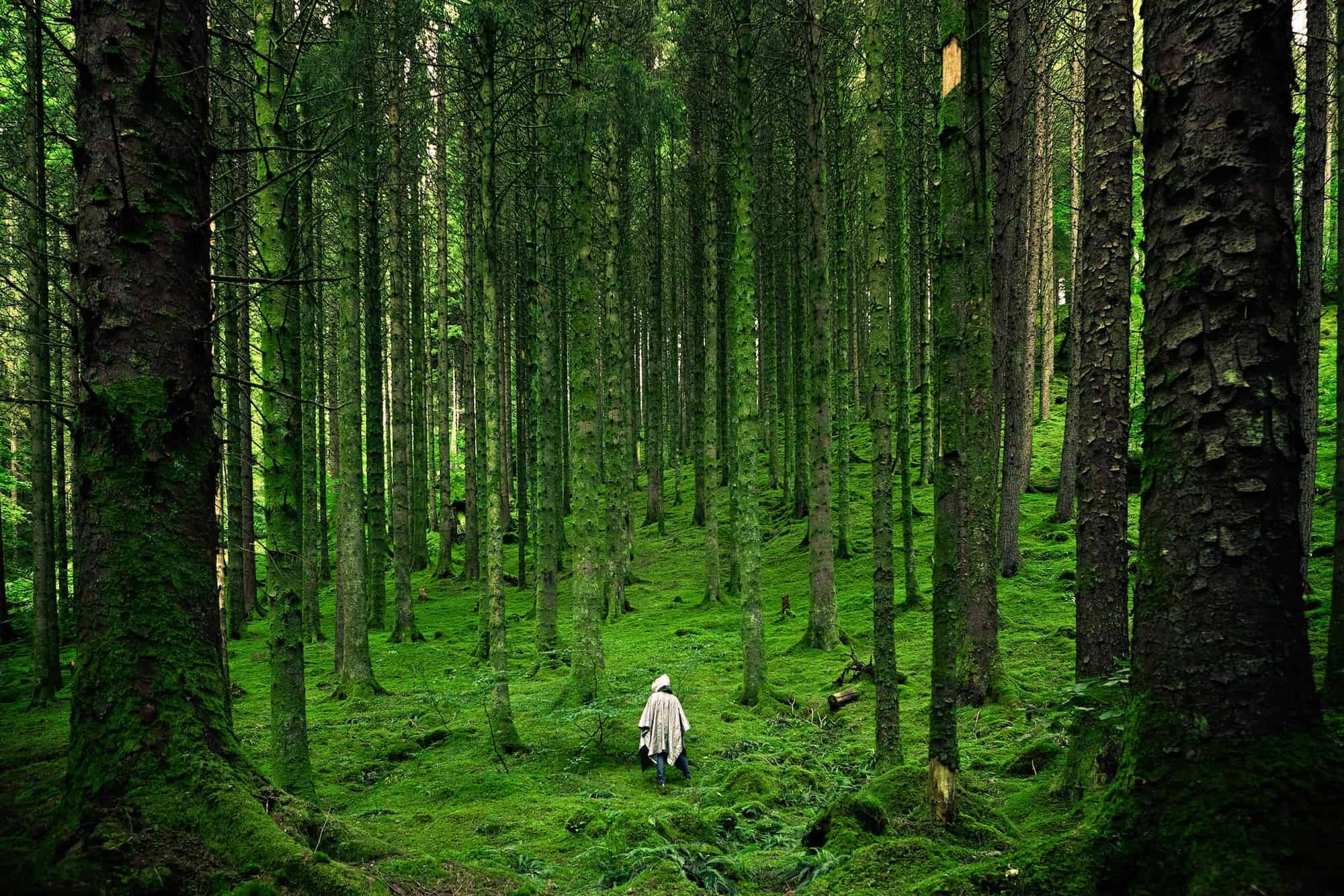 Is Sustainability-Oriented Investing Being Taken Seriously by Wall Street? 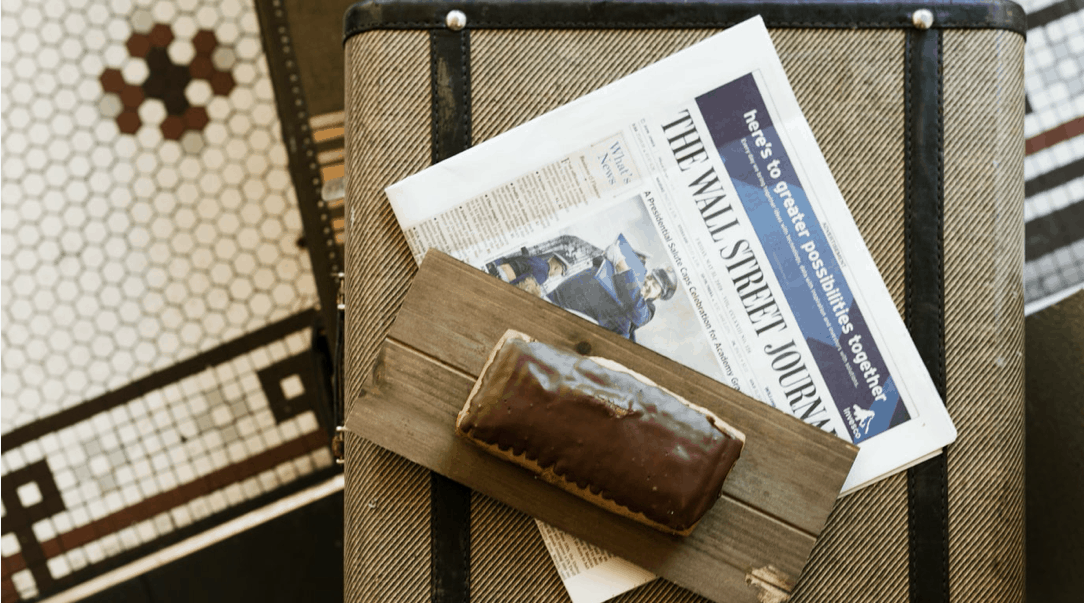 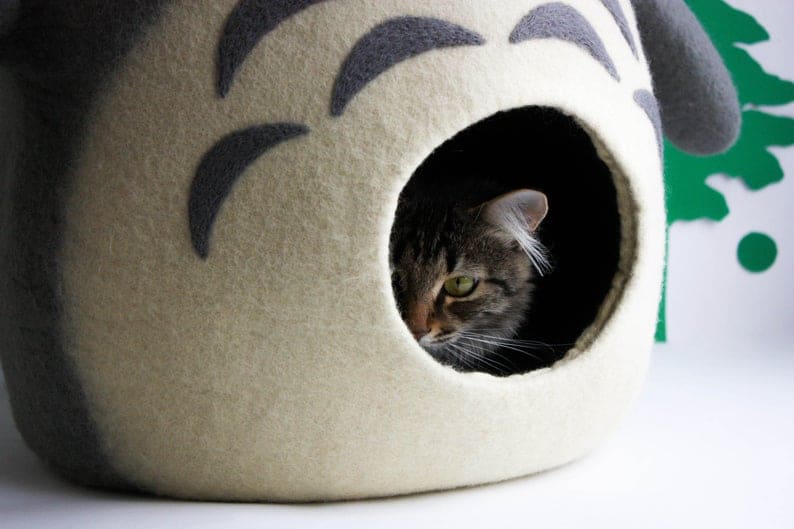